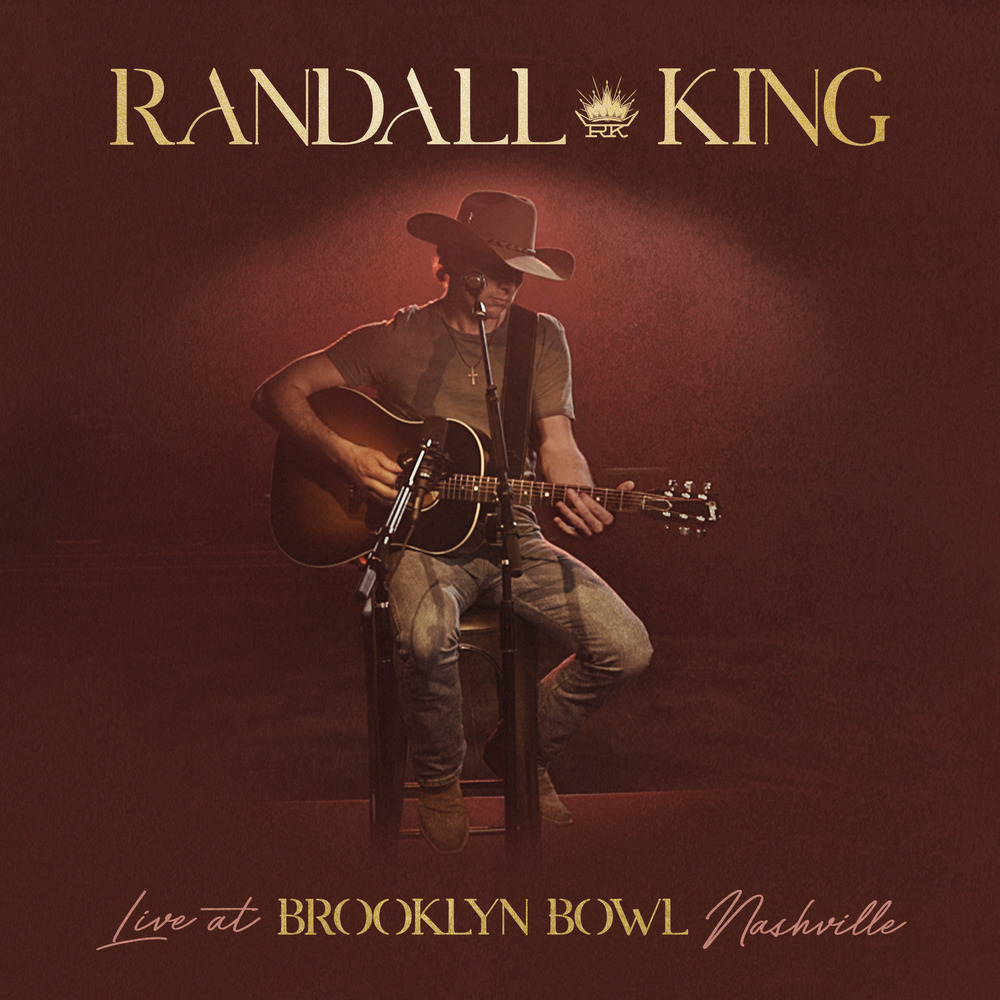 Available in MQA and 48 kHz / 24-bit AIFF, FLAC audio formats
One of country’s new crop of modern traditionalists, Warner Music Nashville artist Randall King has never lived outside the endless plains of West Texas – and his sound is steeped in their timeless beauty, both gritty and graceful at the same time. He grew up singing in the back of a ‘93 Chevy Suburban, mimicking the pure-country vocals of stars like Keith Whitley, George Strait, Alan Jackson and John Anderson and over the years became drawn to the electrifying energy of modern stars like Eric Church, Dierks Bentley and Jason Aldean. After years of hustling and a road-warrior’s diet of 150 shows each year, King produced and released the defiant 2016 EP, Another Bullet, then followed up with a 2018 self-titled album, among other releases. Now, the country king brings us a live recording, taken from his performance at the Brooklyn Bowl, Nashville in 2021! The 6 track collection features fan favourites "Roger, Miller Lite and Me", "Can't You Feel How That Sounds", "Baby Do", "You In A Honky Tonk", "Record High", and "Hard Way To Make It Rain".
48 kHz / 24-bit PCM – Warner Music Nashville Studio Masters