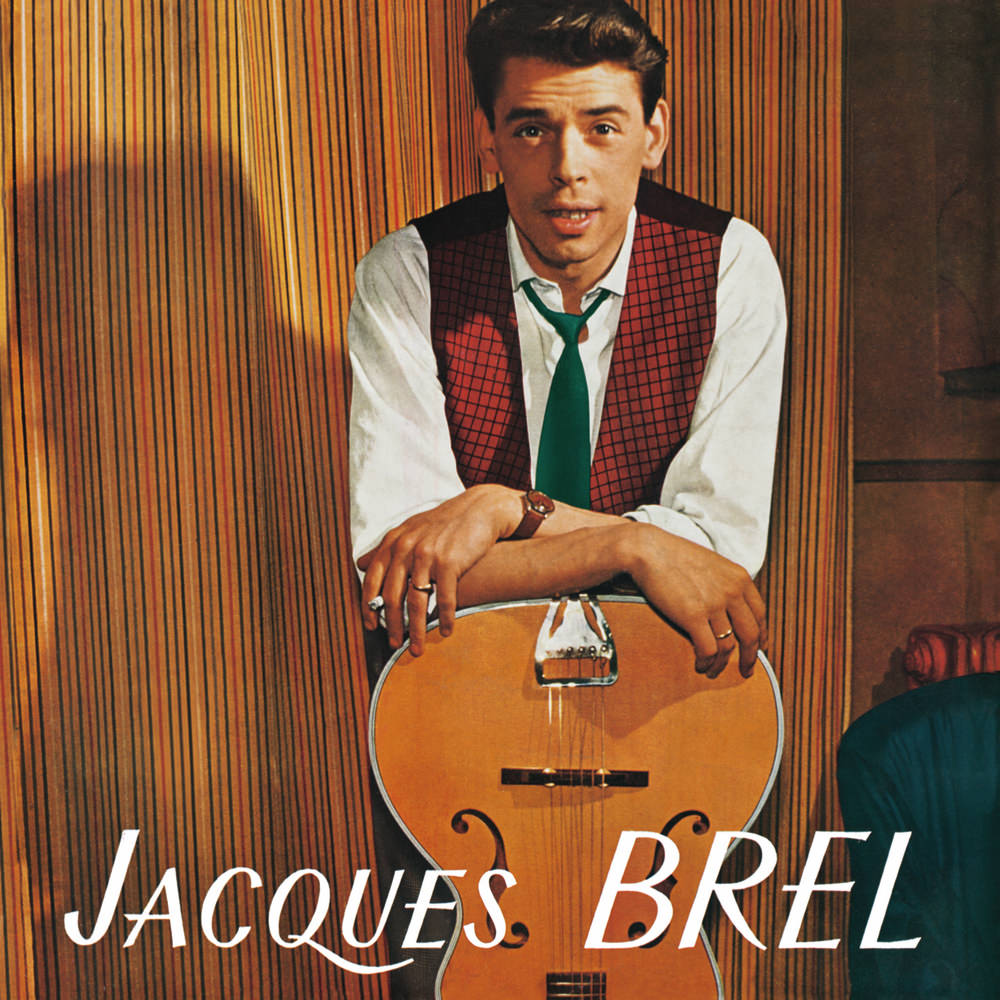 The third album from Jacques Brel, Au printemps was released in 1958 following a period of fame and success that Brel enjoyed with his previous album. Considered understated and underrated by critics, this version contains three songs not included on the original release.
96 kHz / 24-bit PCM – Barclay (France) Studio Masters