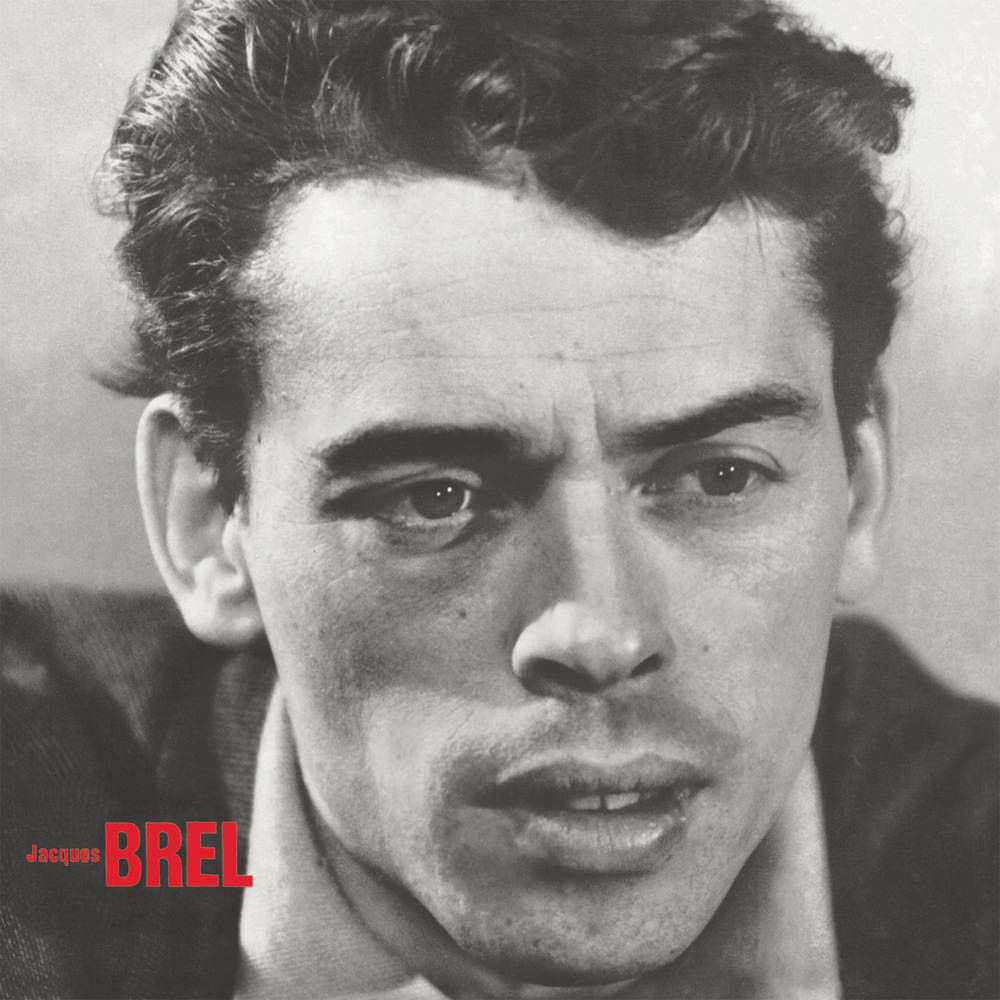 Jacques Brel's fifth album, released in 1961, contains the often-covered title love song which has been translated and recorded by a wide range of artists including Liza Minnelli and Judy Collins. On this album, Brel sings the lyrics both in French and Flemish, the other major language of his native Belgium, marking the only time in his career he combined French and Flemish on a song. Also included here is Le Moribond, a huge worldwide hit in English in 1974 for Terry Jacks under the title Seasons in the Sun.
96 kHz / 24-bit PCM – Barclay (France) Studio Masters