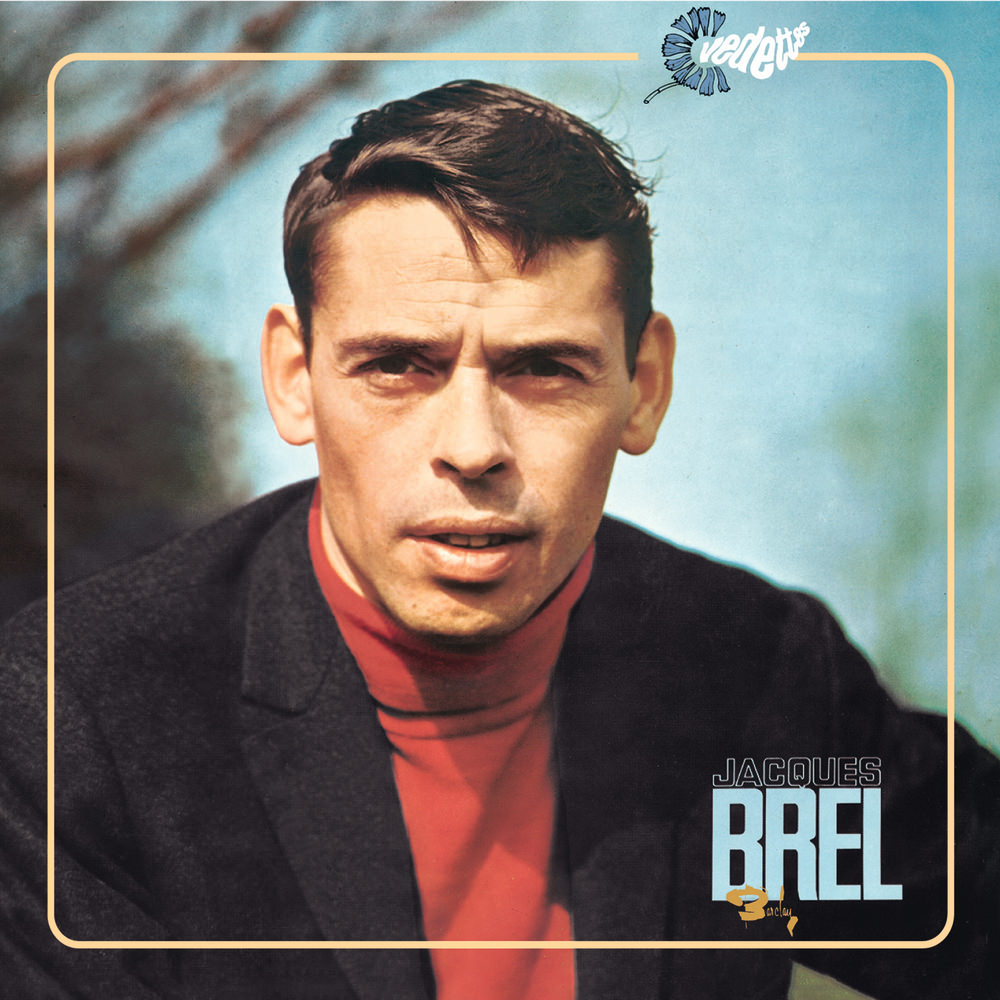 The seventh album from Jacques Brel, released in 1966, is a compilation of two earlier releases recorded in 1963 and 1964. As such, it's almost a greatest hits package from the middle stages of Brel's career. The title track Les Bonbons is a chuckle-worthy romp and one of the highlights of the set. Au Suivant, originally appearing on Brel's 1964 self-titled album, is one of his classics and was a smash at the time of release.
96 kHz / 24-bit PCM – Barclay (France) Studio Masters