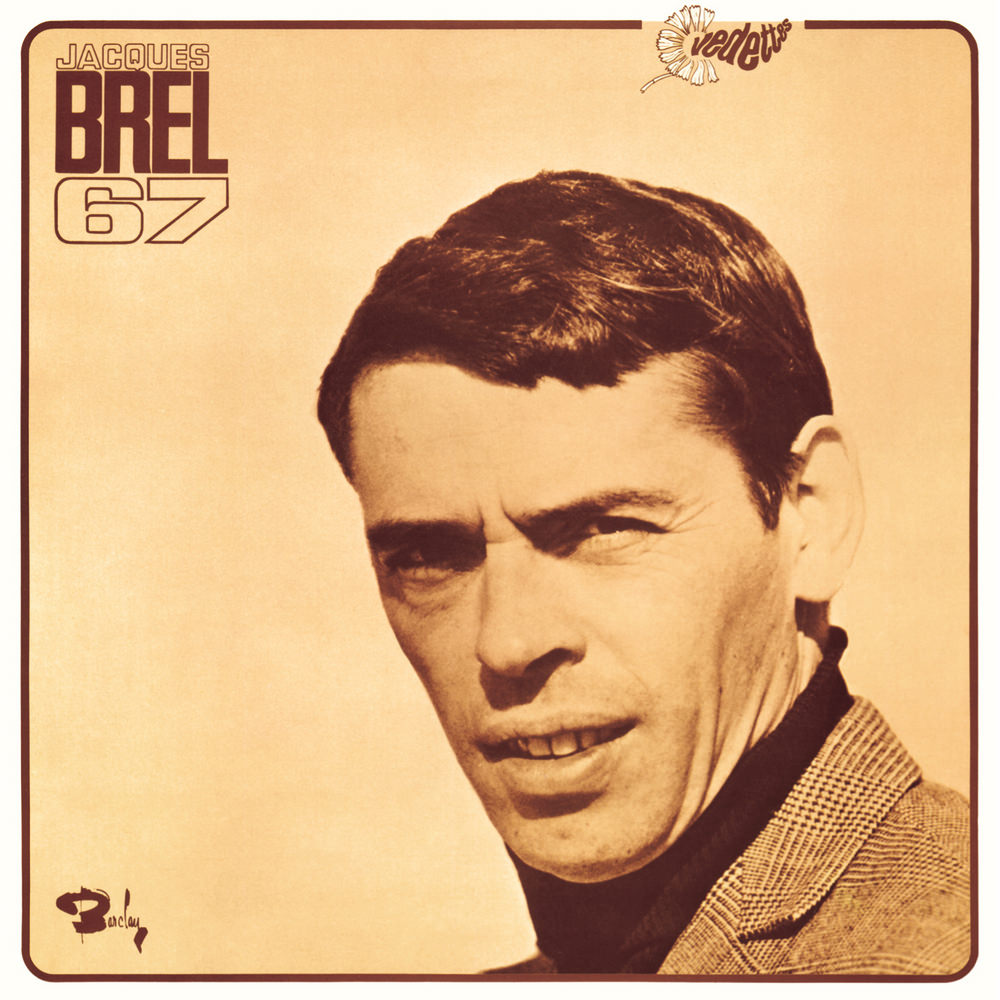 Available in 96 kHz / 24-bit AIFF, FLAC high resolution audio formats
Jacques Brel's ninth album, released in 1967, contains some of the lesser-known material from the later stages of his recording career. This would turn out to be one of Brel's last studio recordings for a decade as he concentrated his talents on acting in films and on stage. This release includes Les Moutons not on the original album.
96 kHz / 24-bit PCM – Barclay (France) Studio Masters