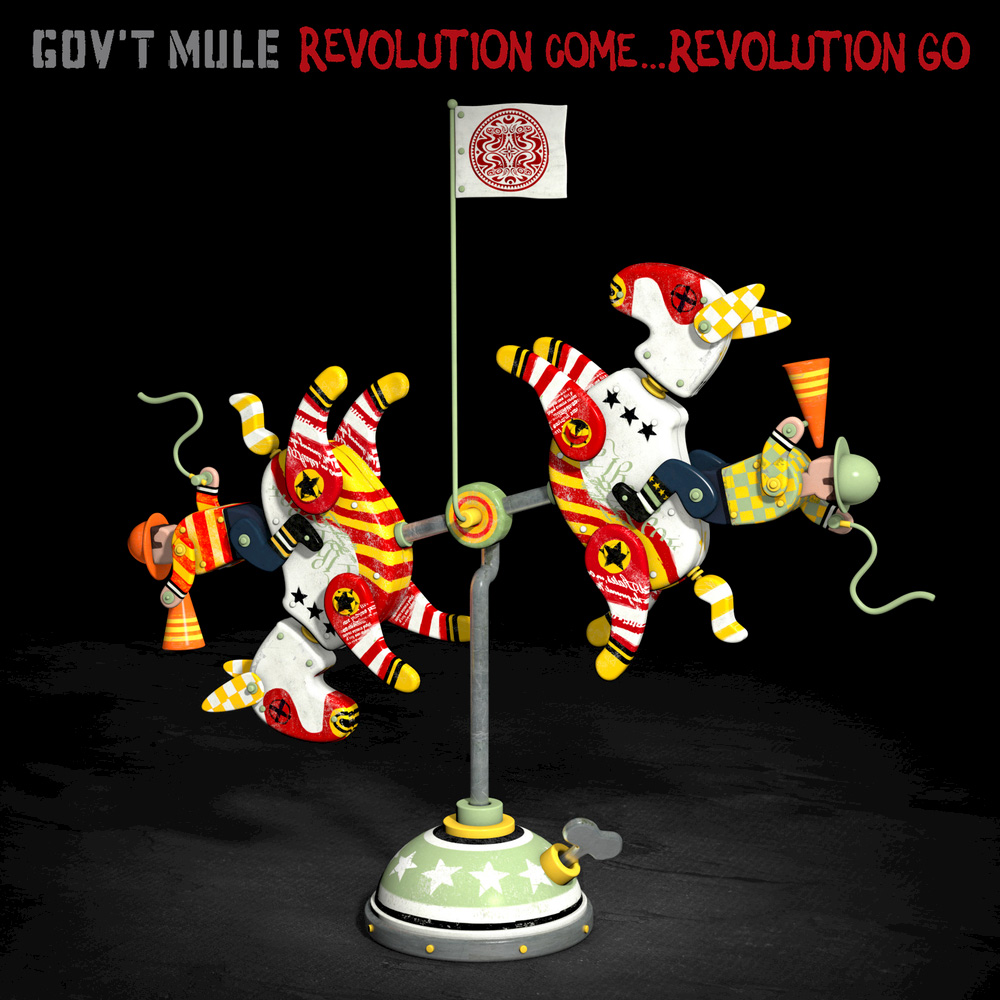 Available in 88.2 kHz / 24-bit AIFF, FLAC high resolution audio formats
Billboard 200 - #35, 2017 "Stone Cold Rage, the LP's incendiary lead single, falls squarely into the political category with its evocation of social unrest from coast to coast." - Rolling Stone Warren Haynes of the Allman Brothers Band tackles political issues ripped from the headlines on Gov't Mule's 10th album Revolution Come...Revolution Go., recorded starting on the same day as the US presidential election in 2016. This deluxe edition includes six alternate takes and live studio versions. "(Stone Cold Rage represents) the divide that’s going on in our country right now ... even though it was written before the election, it was written knowing that whichever way the results went, we were going to have close to 50 percent of the nation very angry. Musically, it’s an aggressive uptempo rock song that reflects the anger of the lyrics, but with a sense of sarcasm and humor." - Warren Haynes
88.2 kHz / 24-bit PCM – Fantasy Records Studio Masters