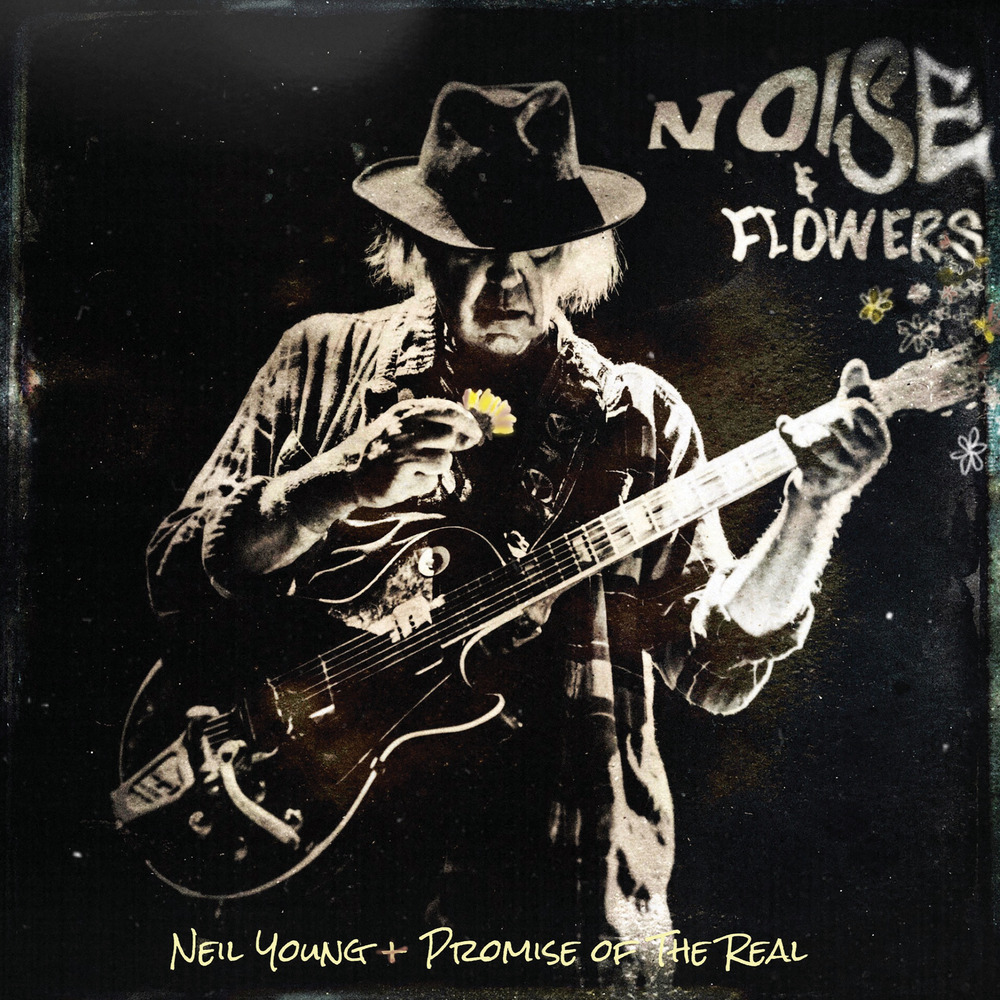 Neil Young, Promise of the Real

Available in MQA and 192 kHz / 24-bit, 96 kHz / 24-bit AIFF, FLAC high resolution audio formats
Noise & Flowers documents a 9-date tour that began just two weeks after Young’s lifetime friend and manager of more than 50 years, Elliot Roberts, passed away at age 76. Performing alongside a photograph of Roberts taped to his road case, Young approached each show as a celebratory memorial service to honour his late friend. It’s a trek that Neil describes as “wondrous.” Noise & Flowers explores all corners of his vast discography. It balances all-timer anthems (“Mr. Soul,” “Helpless,” “Rockin’ in the Free World”) with rarely aired ‘70s deep cuts (“Field of Opportunity,” “On the Beach”) and ’90s gems (“From Hank to Hendrix,” “Throw Your Hatred Down”). His frequent backing band since 2015, Promise of the Real effectively bridges the extremes in Young’s sound, infusing his raging rockers and country serenades with their casual brilliance and telepathic intuition. Noise & Flowers’ companion film, directed by Bernard Shakey and dhlovelife, emphasizes both the intimacy and ecstasy of these performances. “Playing in his memory [made it] one of the most special tours ever,” Young says in the album’s liner notes. “We hit the road and took his great spirit with us into every song. This music belongs to no one. It’s in the air. Every note was played for music’s great friend, Elliot."
192 kHz / 24-bit, 96 kHz / 24-bit PCM – Reprise Studio Masters