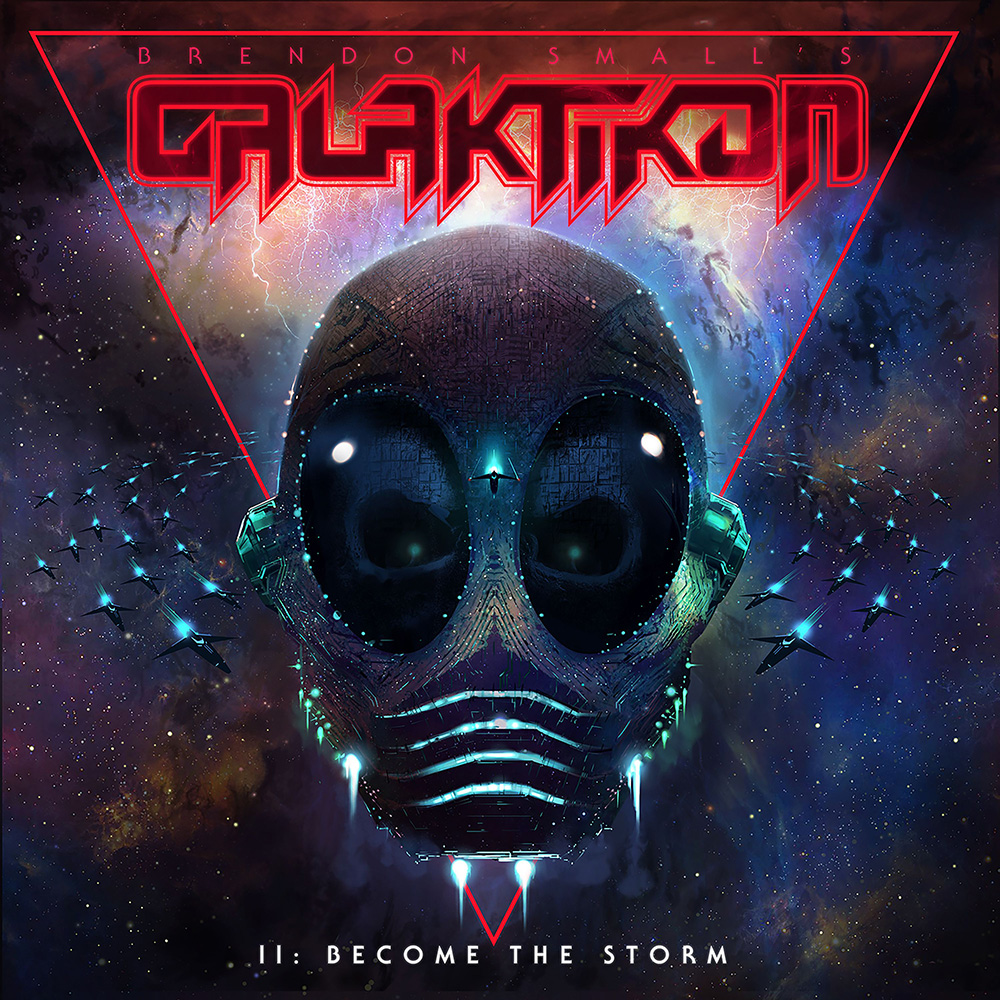 Available in 48 kHz / 24-bit AIFF, FLAC audio formats
"Brendon Small has with ‘Galaktikon II: Become The Storm’ created a large scale, bombastic and thoroughly enjoyable melodic death metal album in the way that only he can do... The playing is stellar as to be expected given the personnel, and the story is fun and intriguing. Anyone who counts themselves a fan, and enjoyed his other albums will love it... as it is a standalone story, it makes a fine introduction for newcomers to everything that his fans love about his work. Recommended." - Jonathon Rose, Metal Wani Brendon Small is best known for being the mastermind behind Dethklok, but his debut solo album Galaktikon's intergalactic, extreme rock album garnered him a following of his own. This follow-up record, Galaktikon II, shares the first album's penchant for concept with the space age metal odyssey pushes the boundaries of heavy music as Small explores texture, darkness and interstellar riffing throughout.
48 kHz / 24-bit PCM – Megaforce + Studio Masters