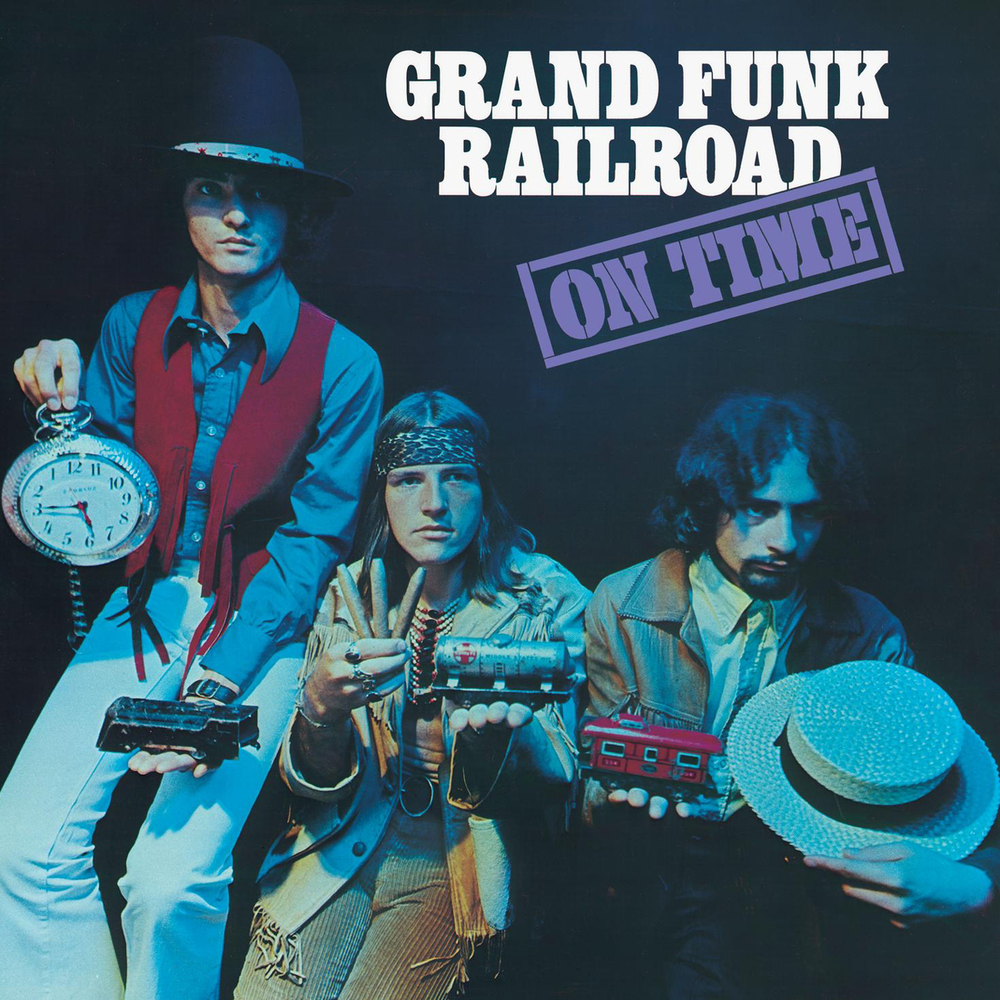 Available in 96 kHz / 24-bit AIFF, FLAC high resolution audio formats
On Time is the debut studio album by American rock band Grand Funk Railroad. The album was released on August 25, 1969, by Capitol Records. It was produced by Terry Knight. "Time Machine", the band's first single release, just made it into the top 50 in the singles charts, reaching #48. After the success of their second album Grand Funk (also known as The Red Album) in 1970, On Time went gold, one of four RIAA gold record awards for the band that year. Now, Capitol records released a brand new remaster of On Time for modern audiences!
96 kHz / 24-bit PCM – Capitol Records Studio Masters