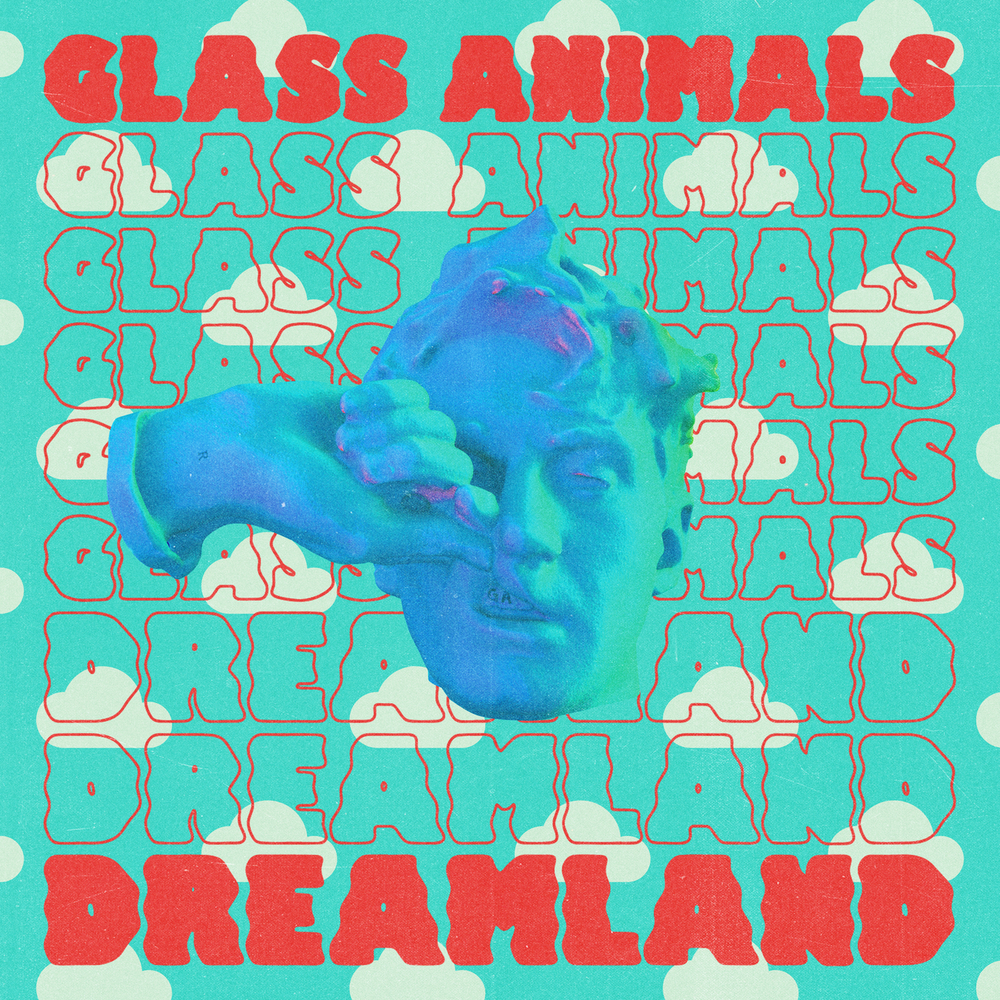 Available in 48 kHz / 24-bit AIFF, FLAC audio formats
On the two year anniversary of their critically acclaimed third album Dreamland, record breaking, BRIT and Grammy Award-nominated, Billboard Award-winning, global sensations Glass Animals release their special Dreamland: Real Life Edition, for fans who have been on this incredible journey with the British band who took the world by storm this year. Remaining on the Global Weekly Spotify Chart for 75 weeks straight, Dreamland is the album that brought us the global smash hit “Heat Waves”, leading to a 5 billion global streaming band with over 38M monthly listeners. Glass Animals returned to the UK for their first Glastonbury in five years last weekend, playing to thousands of fans on the Other Stage, confirming their place as “one of the biggest British bands in the world” (NME) and honoring the Dreamland they have lived in, ever since its release during the pandemic summer of 2020. Glass Animals' Dave Bayley says of the new Dreamland: Real Life Edition: “Back in 2020, we had this delicately constructed, intricate plan to launch Dreamland with a bunch of special shows, signings and real-life events. Then… we got spanked by the pandemic, and we had to tear our plan in half. I was pretty damn sad for a bit, but eventually the support from everyone on the web was so great that it pulled me out of my mind-hole, and I realized we could make a new plan… One based on the magnificent wonder that is the internet. We did that and it was absolutely wicked, but I still feel like we missed out on the IRL stuff. So, we thought we’d just have another go of it. This is our chance to do some of the things that were in our original plan, for the fans who have been there with us every step of the way.”
48 kHz / 24-bit PCM – Polydor Records Studio Masters