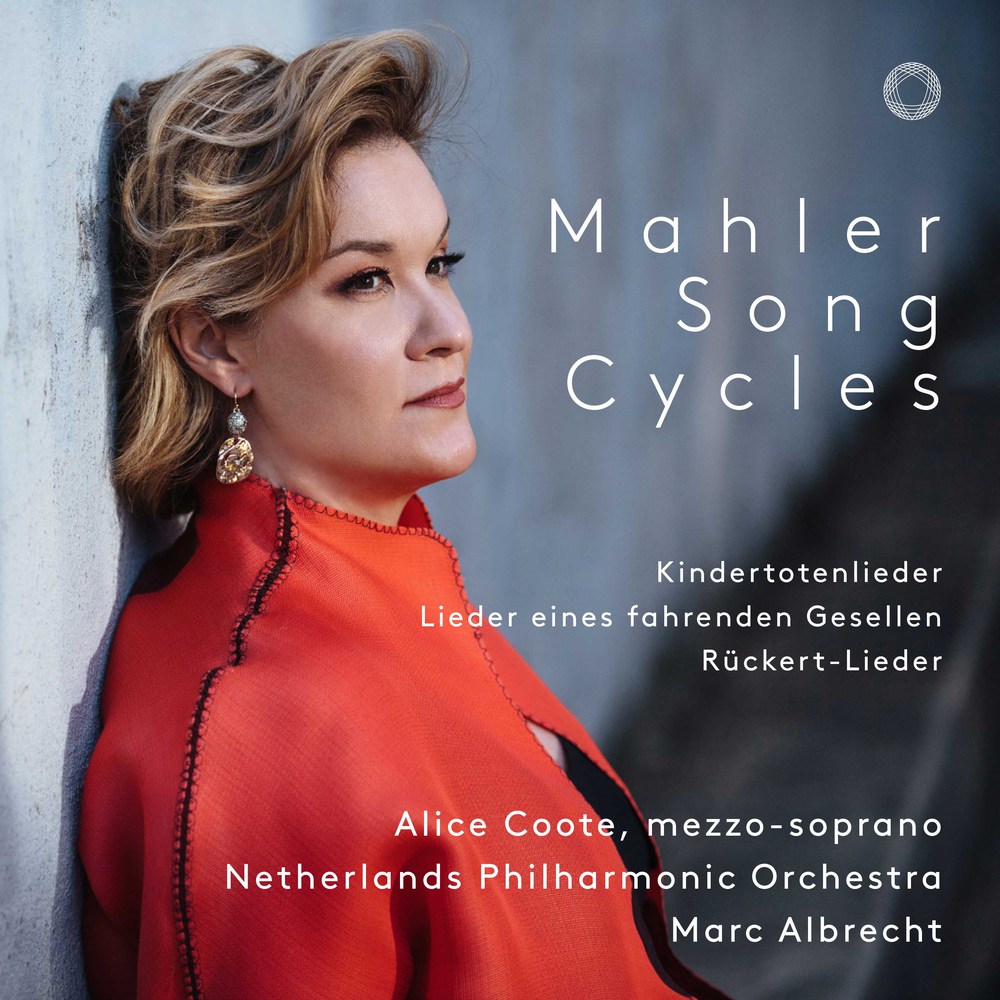 Available in 96 kHz / 24-bit AIFF, FLAC and 2.8224 MHz DSD high resolution audio formats
“Alice Coote's many admirers will be grateful to have her performance in Mahler’s great song-symphony documented in a carefully made studio recording [for PentaTone], for she has emerged over the past few years as one of the finest mezzo interpreters of Das Lied von der Erde around … exquisitely coloured; every word matters, and the sadness that pervades the mezzo songs in particular is conveyed without it ever becoming self-conscious or sentimental.” - The Guardian Acclaimed mezzo-soprano Alice Coote is joined by conductor Marc Albrecht and the Netherlands Philharmonic Orchestra for this recording of three orchestral song cycles by Mahler. The cycles featured are the Lieder eines fahrenden Gesellen (which shares musical material with Mahler’s Symphony No. 1), the beautiful Rückert-Lieder and heartrending Kindertotenlieder, with the latter two cycles being settings of poems by Friedrich Rückert. Both known for their interpretations of Mahler’s work, Coote and Albrecht together create moving and magical performances of these songs.
96 kHz / 24-bit PCM and 2.8224 MHz DSD – PentaTone Studio Masters