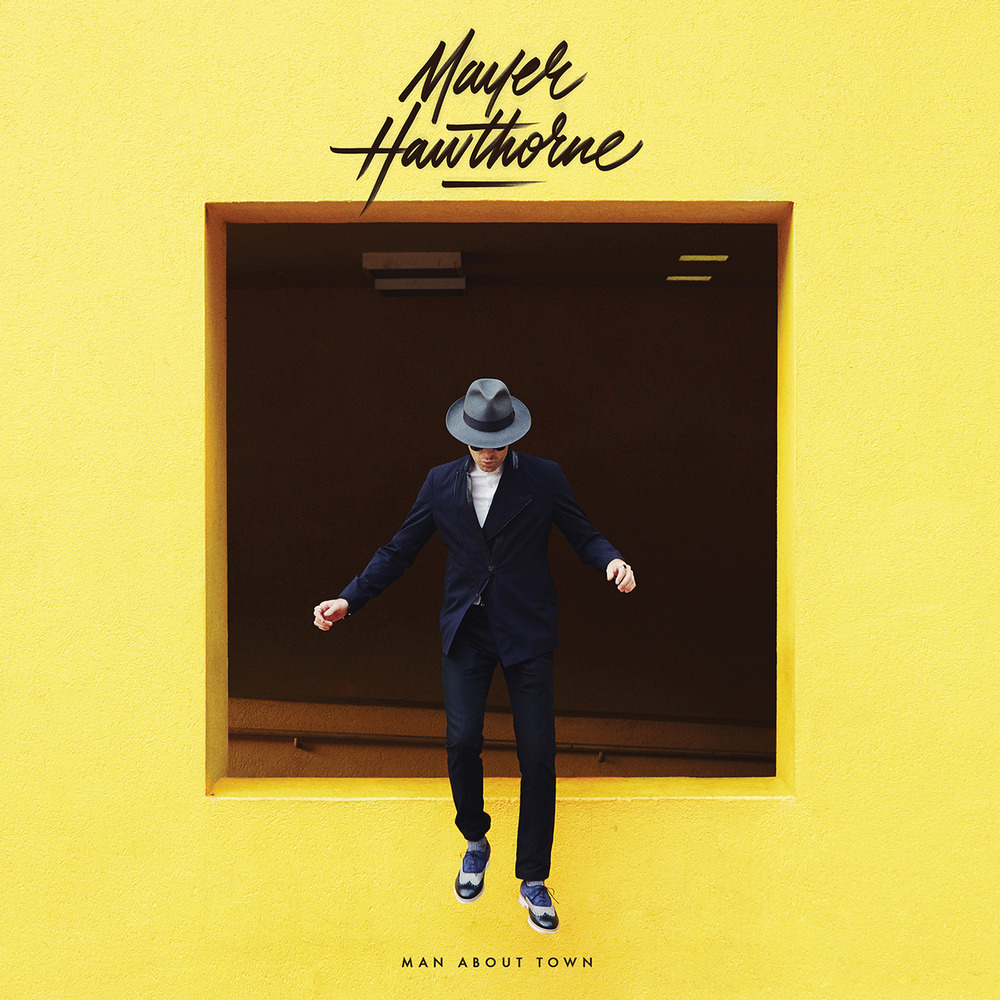 Available in MQA and 96 kHz / 24-bit AIFF, FLAC high resolution audio formats
"Man About Town is bold and aptly titled, a slick, confident, and clearly autonomous expression of the neo-soul identity Hawthorne has carved out over the past eight years ... There is an invigorating energy that shines through the lyrics and tempo of this album ... Hawthorne's buoyant optimism for beginning anew in 2016 is utterly contagious." - Exclaim! American soul singer Mayer Hawthorne releases his fourth studio album, Man About Town. The critically acclaimed release was heralded by lead single "Cosmic Love". Hawthorne has released four full-length albums, one of which earned him a Grammy nomination. In addition to handling the lion’s share of production across his vast catalog, he also played damn near every instrument on every album and penned every song. His writing pulls from his life and observations; his heartache and joy. Sometimes it’s funky, other times he’s vulnerable and sincere. It’s the soundtrack to long relationships and tough breakups. Whether you’re shopping for groceries, on a dinner date, on the dancefloor, or in the bedroom, Hawthorne’s music is the mood. "With Man About Town I basically took everything I learned from working with the producers on Where Does This Door Go and I went back to doing everything myself like I did on the first two albums. I produced, wrote, and played nearly every instrument and I think it’s the most 'Mayer Hawthorne' album to date. In some ways, it’s kind of a return to the way that I did the first two records, but it’s also very much a progression." - Mayer Hawthorne
96 kHz / 24-bit PCM – Vagrant Records Studio Masters