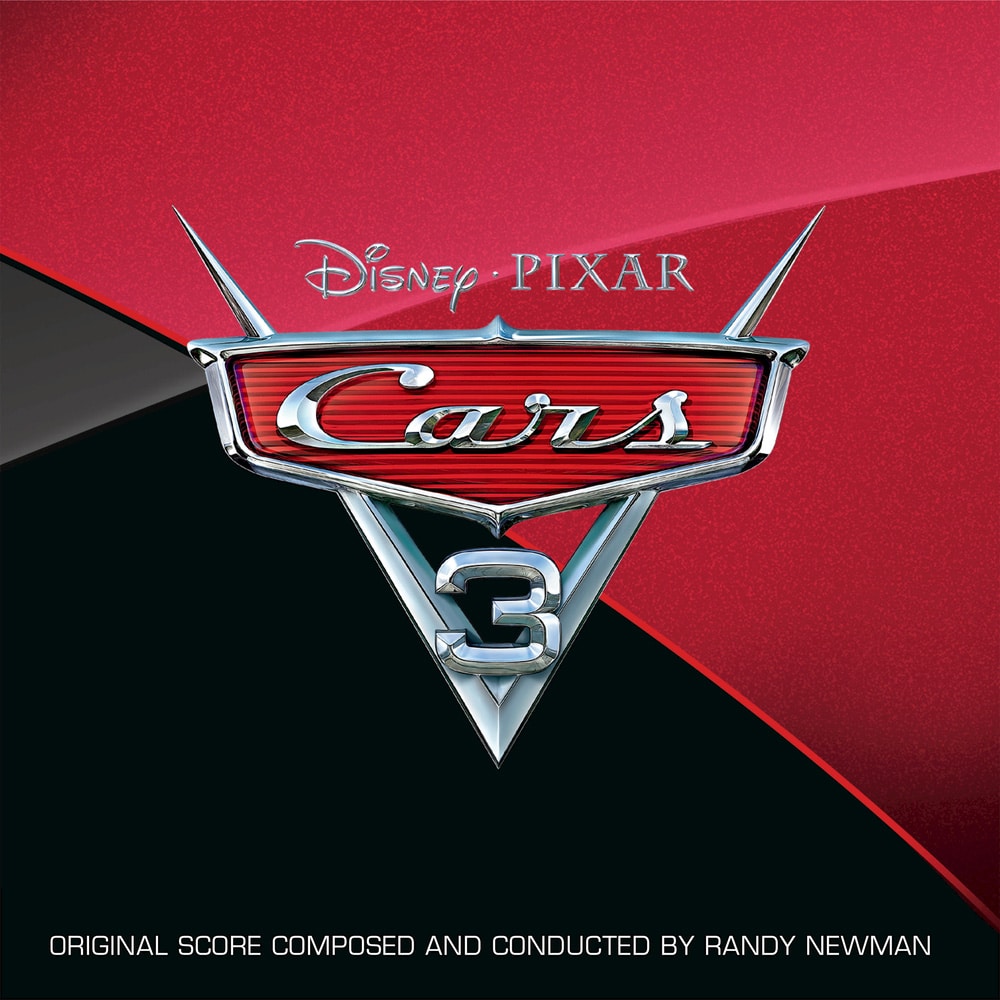 Available in 96 kHz / 24-bit AIFF, FLAC high resolution audio formats
Randy Newman returns to the Cars franchise after his work on the Grammy and Academy Award-nominated soundtrack for the first movie in the series. This recording of Newman's orchestral score is a companion to the soundtrack album containing songs heard in the film.
96 kHz / 24-bit PCM – Walt Disney Records Studio Masters