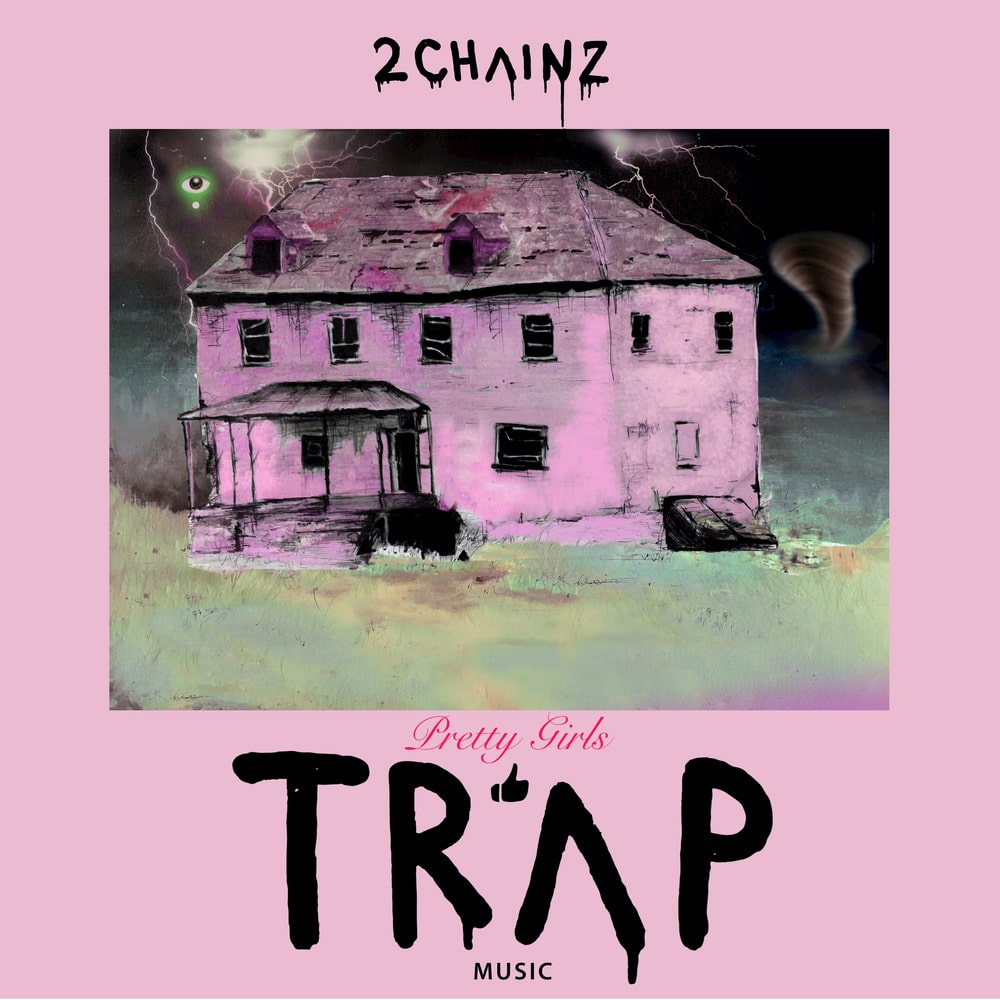 "... Saturday Night finds Chainz in his element. He douses the dark record with fiery bars ... the album’s most interesting feature comes from Nicki Minaj on Realize ..."
- Billboard

Atlanta rapper 2 Chainz is joined by guests Drake, Nicky Minaj, Pharrell, Gucci Mane, Migos and Travis Scott on his fourth album, which displays his growth and maturity as a writer. The previously-released single It’s a Vibe is a star-studded affair all on its own, featuring Ty Dolla $ign, Trey Songz and Jhené Aiko.

"It's still edgy content, but trap music is kinda defined as low socioeconomic background music where you have to hustle to get out. And it's a situation where a lot of good girls used to like the bad guys, and that's what this album is about."
- 2 Chainz
44.1 kHz / 24-bit PCM – 2Chainz PS/Def Jam Studio Masters