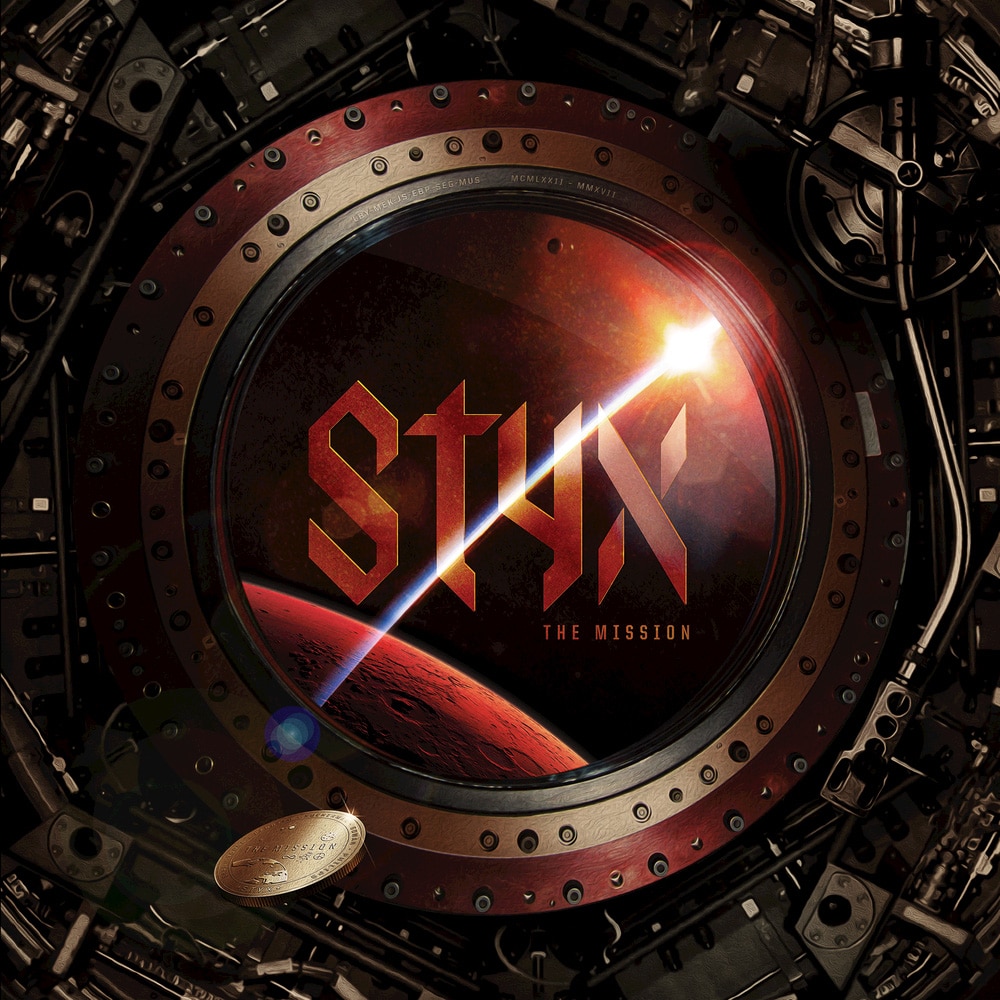 Available in 88.2 kHz / 24-bit AIFF, FLAC high resolution audio formats
Billboard 200 - #45, 2017 Arena rock suprstars Styx celebrates the 40th anniversary of the landmark LP The Grand Illusion with The Mission, the band's first studio release in 14 years. Recorded in Nashville with co-producer and co-writer Will Evankovich, the concept album set in 2033 about a manned mission to Mars is packed with Styx's vintage multi-platinum sound. "... we should've been doing this (new music) a while ago, but now it's the 40th anniversary of The Grand Illusion, so wouldn't it be great if we had a record that had some resonance with our heyday but nonetheless was reflecting our current lineup and their capabilities to perhaps go beyond what we did then, and here we are." - James Young
88.2 kHz / 24-bit PCM – Alpha Dog 2T/UMe Studio Masters