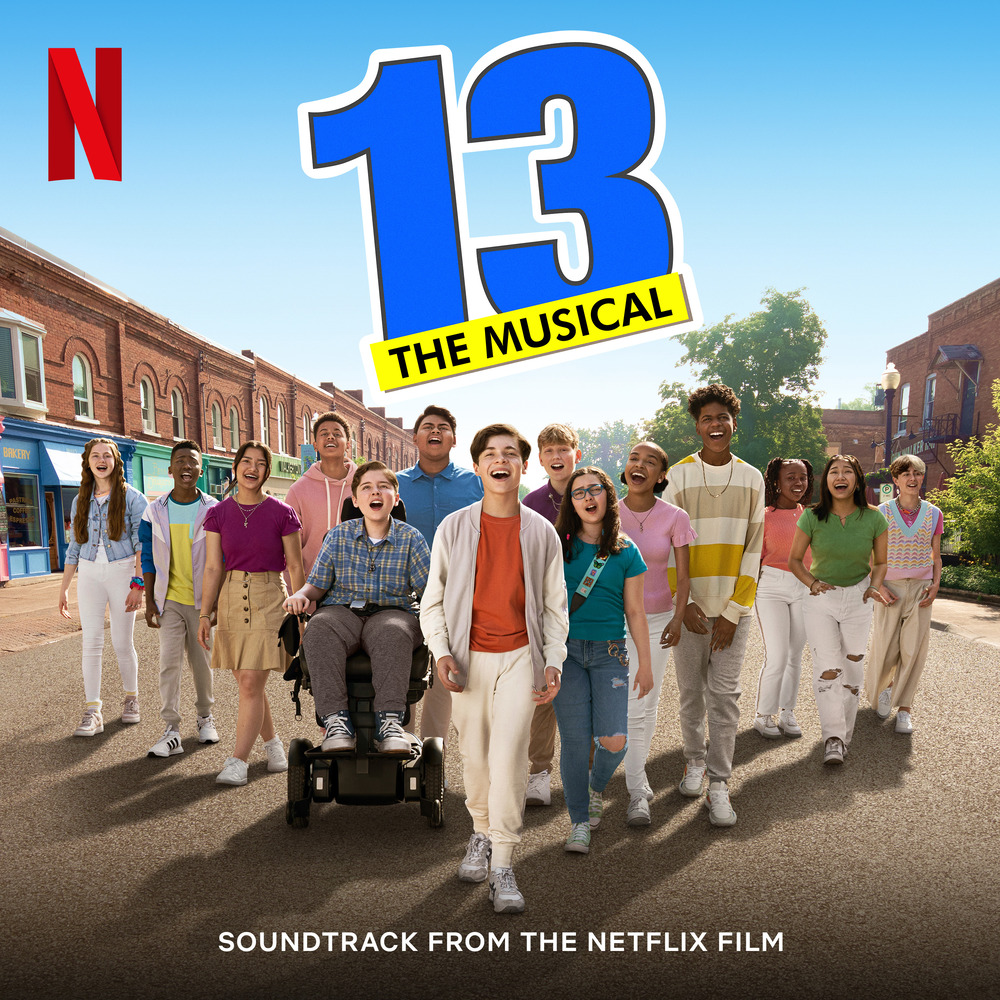 13: The Musical (Soundtrack From the Netflix Film)

Jason Robert Brown, The Ensemble of Netflix’s 13 the Musical