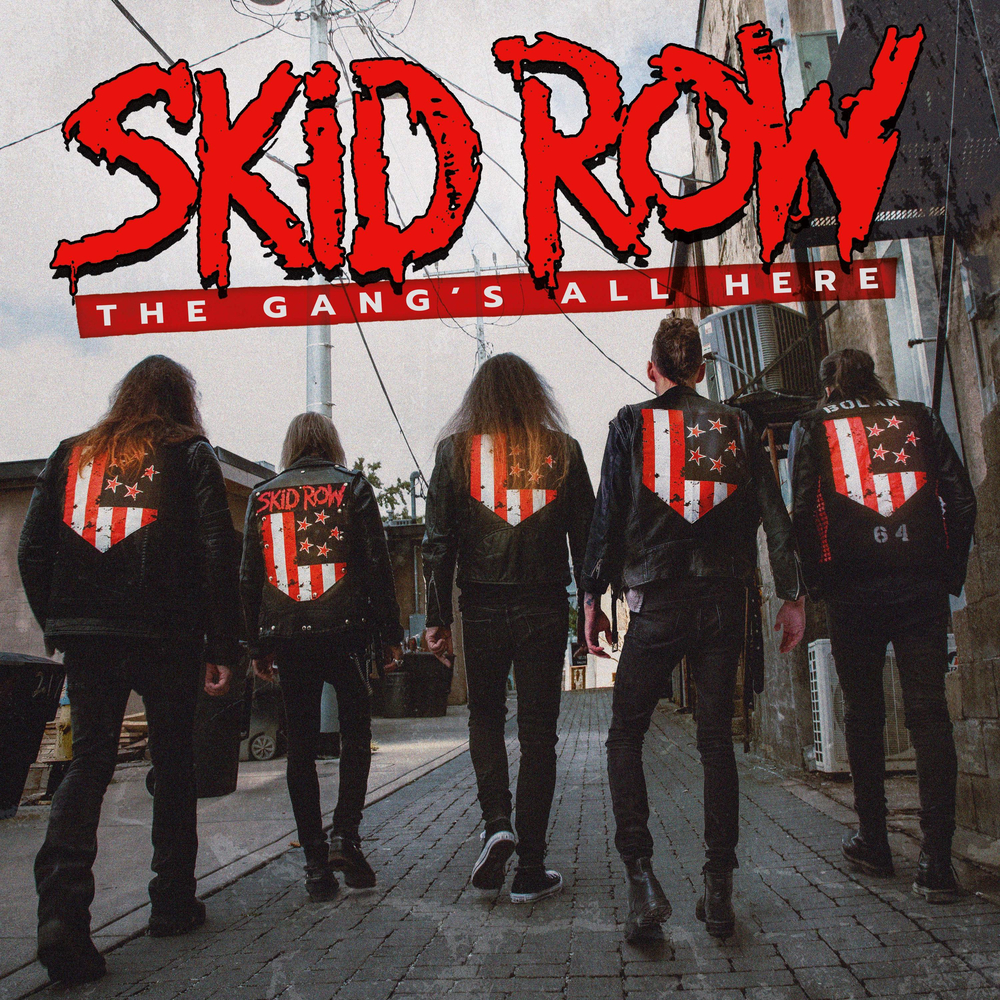 The Gang's All Here

Available in 48 kHz / 24-bit AIFF, FLAC audio formats
Skid Row are out to reclaim their turf as kings of hard rock and proclaim, The Gang's All Here! The Gang's All Here is an oath of triumph, exploding with powerful energy that makes us hunger for more. It is the logical next-generation leap of the band’s trademark sound that stomps out new ground – with singer Erik Grönwall (formerly of H.E.A.T, one of the best frontmen of this or any hard rock era) joining the family. Produced by Grammy Award Winning producer Nick Raskulinecz (Foo Fighters, Rush, Alice In Chains, Halestorm, Evanescence) and long-time fan, Skid Row are ablaze. They are re-energized, kicking their sound way up to modern Hard Rock Royalty. “We are beyond excited to release this record. It has been a long time in the making and a lot of hard work has been put into it by the band and our producer Nick Raskulinecz. And the addition of Erik has lifted the songs to new heights." – Rachel Bolan and Snake Sabo
48 kHz / 24-bit PCM – earMUSIC Studio Masters