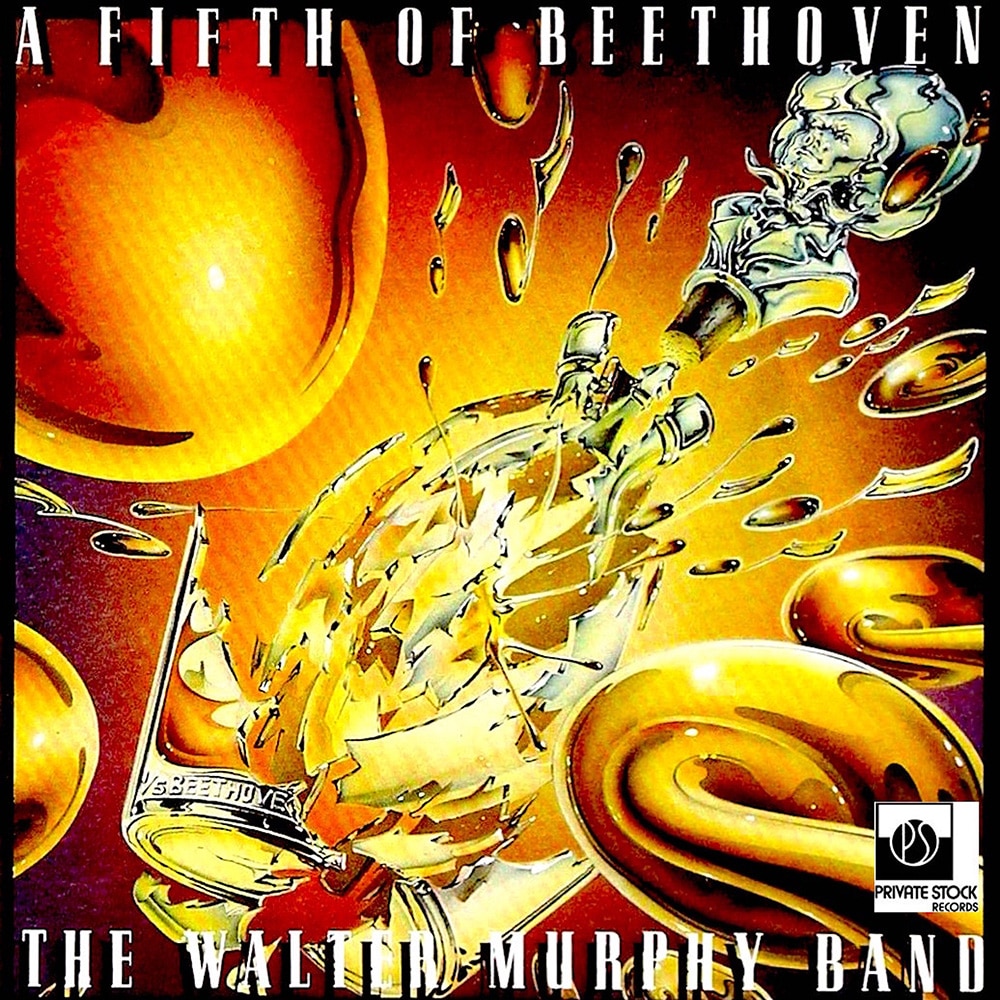 A Fifth of Beethoven

This album is a high-resolution digital transfer of material originating from an analogue master source. It may contain noise, distortion or other artifacts, and may also contain audio which is limited in bandwidth or dynamic range, due to the technology used at the time of its original creation. As such, it is offered as a high-resolution documentation of a historical release. Tracks 1 - 10 – contains material which has been processed by a perceptual audio coding algorithm