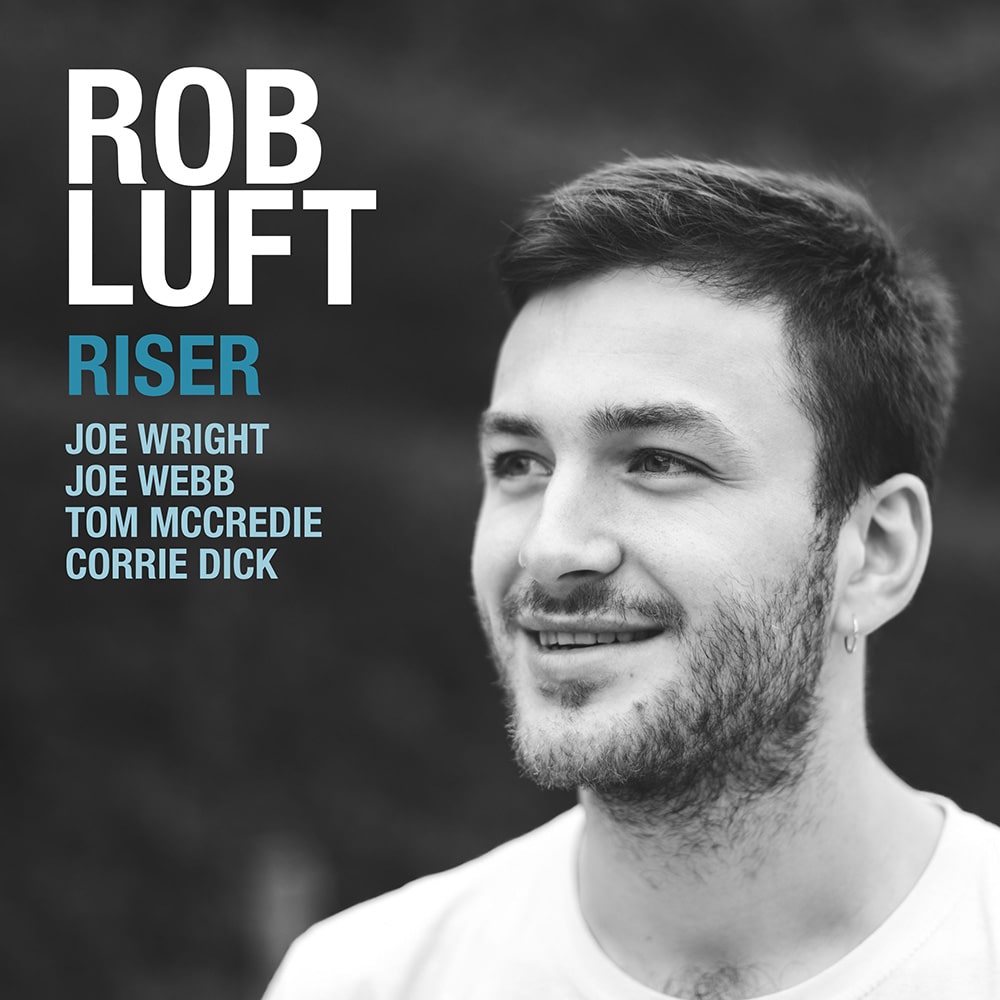 Available in 48 kHz / 24-bit AIFF, FLAC audio formats
Riser is the first album of original material from award-winning London guitarist Rob Luft. A musician of incredible talent, depth and maturity despite only being in his early 20s, Luft is set to become a name to remember. His proficiency as a guitarist and composer embodies a level of musicianship and vision well beyond his years. "Riser marks the first occasion on which I’ve released a selection of my original songs. I have always considered myself as being primarily a performer and secondly a composer, and feel more at home standing on the kind of Riser that can be found in London’s jazz clubs rather than sitting at home writing music." - Rob Luft
48 kHz / 24-bit PCM – Edition Records Studio Masters