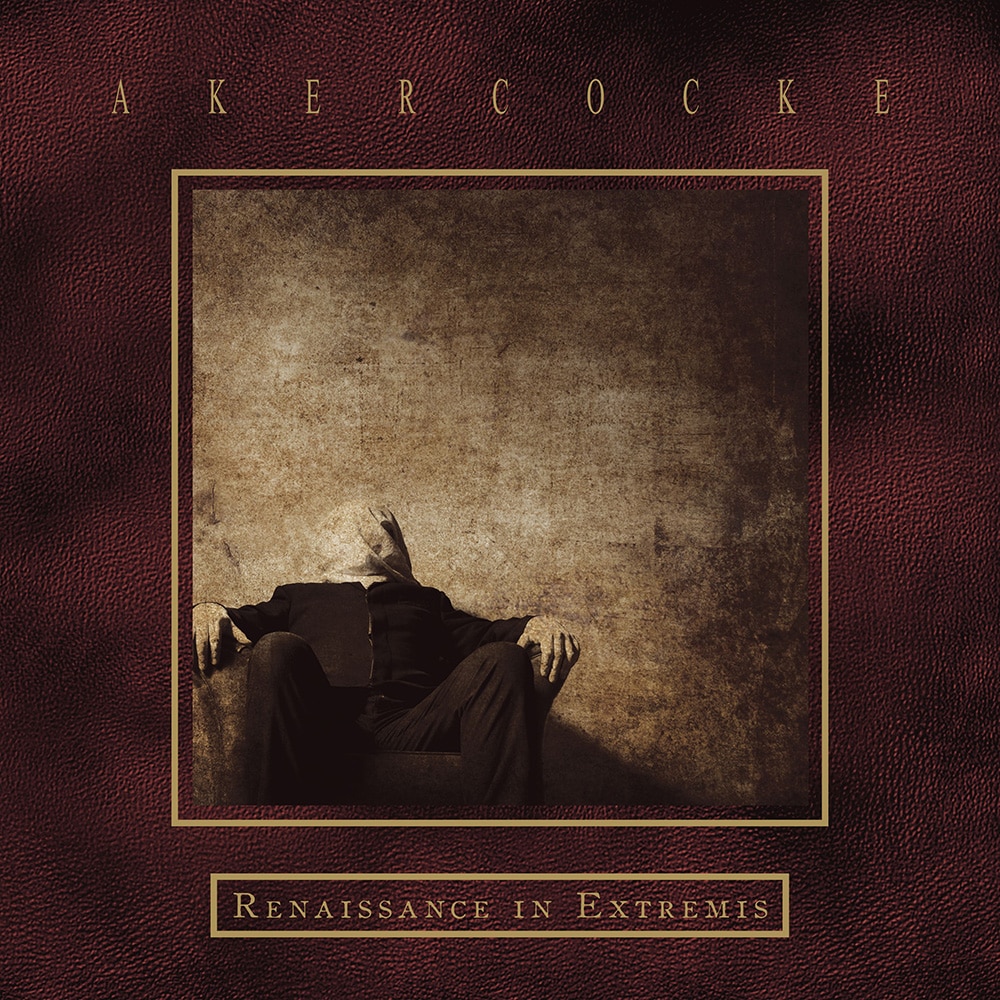 "It’s not easy to pull off a comeback after a decade of separation, but Akercocke have managed it. They’ve yet again put out a creepy, raw, and creative abomination that no one else could have made. They’re still doing their thing, and they’re still great at it. Anyone who’s intrigued by weird progressive death metal owes it to themselves to acquaint themselves with the band and their latest release."
- Noyan, Heavy Blog Is Heavy

"Despite the darkness and melancholy running through it, for the first time the sensation that permeates an Akercocke recording is one of warm joy."
- Chris Chantler, TeamRock

Akercocke rocketed through the UK metal scene of the late 1990s with their particular brand of death, black and progressive metal, leading the scene in their home country for the better part of a decade. Renaissance in Extremis marks their first release after a ten-year hiatus, a triumphant return for these cult icons.
44.1 kHz / 24-bit PCM – Peaceville Records Studio Masters