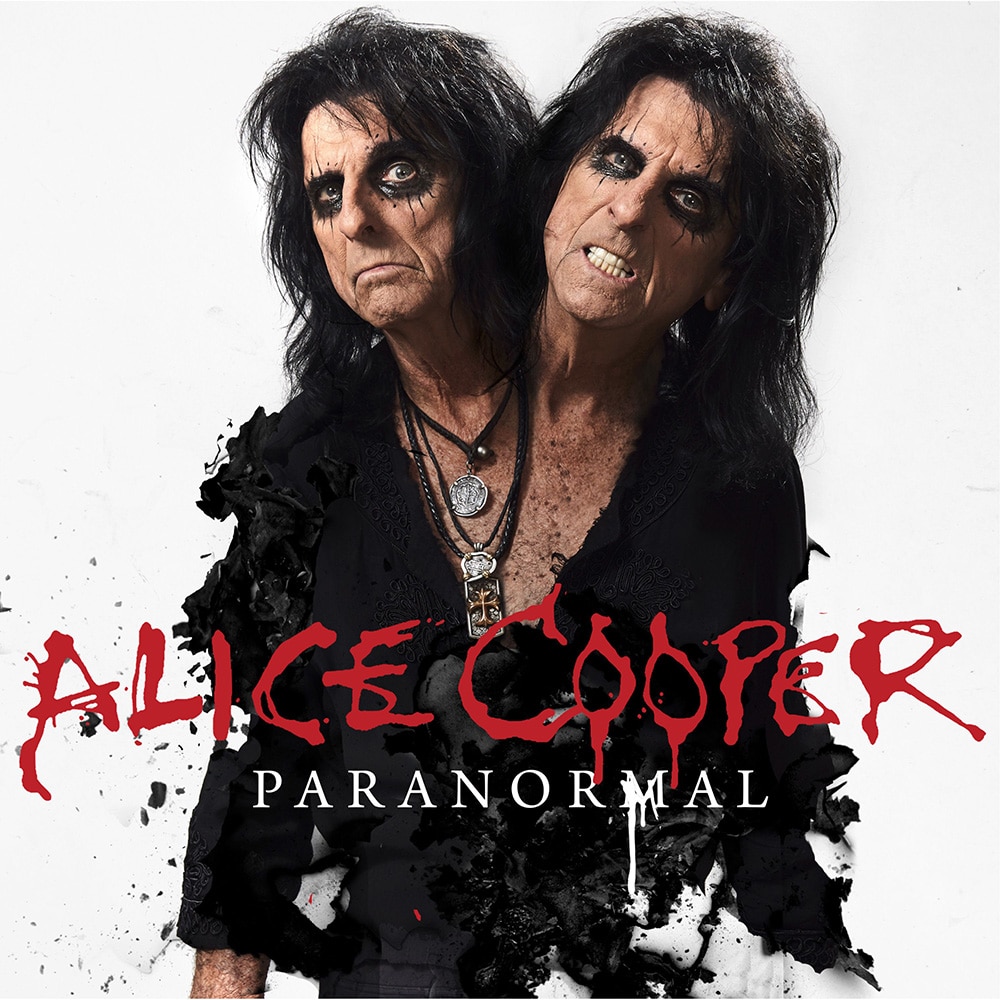 ℗ 2017 Edel Germany GmbH. earMUSIC is a project of Edel.

Available in 88.2 kHz / 24-bit AIFF, FLAC high resolution audio formats
On his first studio album since 2011, Alice Cooper is joined by such musical luminaries as U2 drummer Larry Mullen Jr., ZZ Top guitarist Billy Gibbons and bassist Roger Glover from Deep Purple. Produced by Cooper's longtime associate Bob Ezrin (Pink Floyd, Kiss), Paranormal includes a bonus disc featuring two songs Cooper cut with his original 1970s band, and six classic hits recorded live in Columbus, Ohio in May 2016. "My definition of paranormal is something that is 'other than normal' or 'alongside of normal.' You could say my whole career has been that. I would look at what was normal and step left of it. That's what gets people's attention. They'd listen to our music and see our show and say, 'That's so strange... oh yeah, that's so Alice." - Alice Cooper
88.2 kHz / 24-bit PCM – earMUSIC Studio Masters