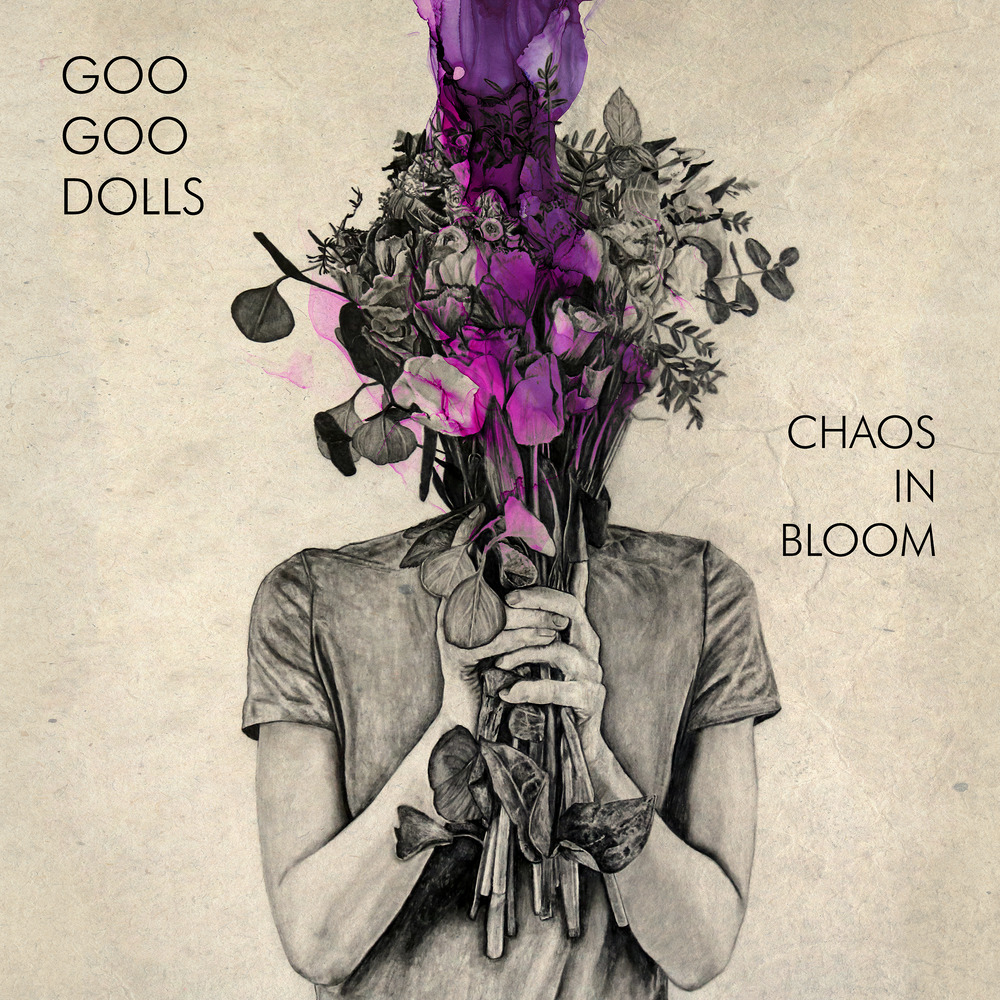 Available in MQA and 96 kHz / 24-bit AIFF, FLAC high resolution audio formats
Chaos in Bloom marks the first album of the Goo Goo Dolls' career to be produced by frontman John Rzeznik. The record finds the band at the top of their game and continuing to constantly evolve just as they have for nearly four decades together. Consisting of 10 tracks, Chaos in Bloom is an album of biting sarcasm, stadium-ready choruses, and the type of spear-sharp songwriting that’s led them to becoming one of the most influential alternative rock groups of all time. While Chaos in Bloom isn’t necessarily an album borne out by the pandemic, many of the tracks reflect on all of the things in daily life that became amplified while everyone was isolated from one another and sequestered at home. “Chaos in Bloom reminded us how special this whole thing is and to cherish the relationships that we have together,” says Rzeznik about the album. “Where we’ve been, and where we’re going.” Oscillating from personal reflections on the state of the world to societal commentaries, the songs on the album grapple with observations about our dystopian modernity while searching for optimism and pushing for a more empathetic world. “I’ve been trying to have a relationship with the bigger picture,” adds bassist and songwriter Robby Takac, “and refining happiness and what it means from that perspective.” To record the album, Rzeznik and Takac retreated to Dreamland Studios just outside Woodstock, New York during the pandemic. An environment as remote as it is rich with historic rock music roots, the location proved to be the perfect setting for clearing the noise and creating such a record, which carries a true live quality that the band captured by blending vintage instruments and gear with new-age recording processes and techniques.
96 kHz / 24-bit PCM – Warner Records Studio Masters