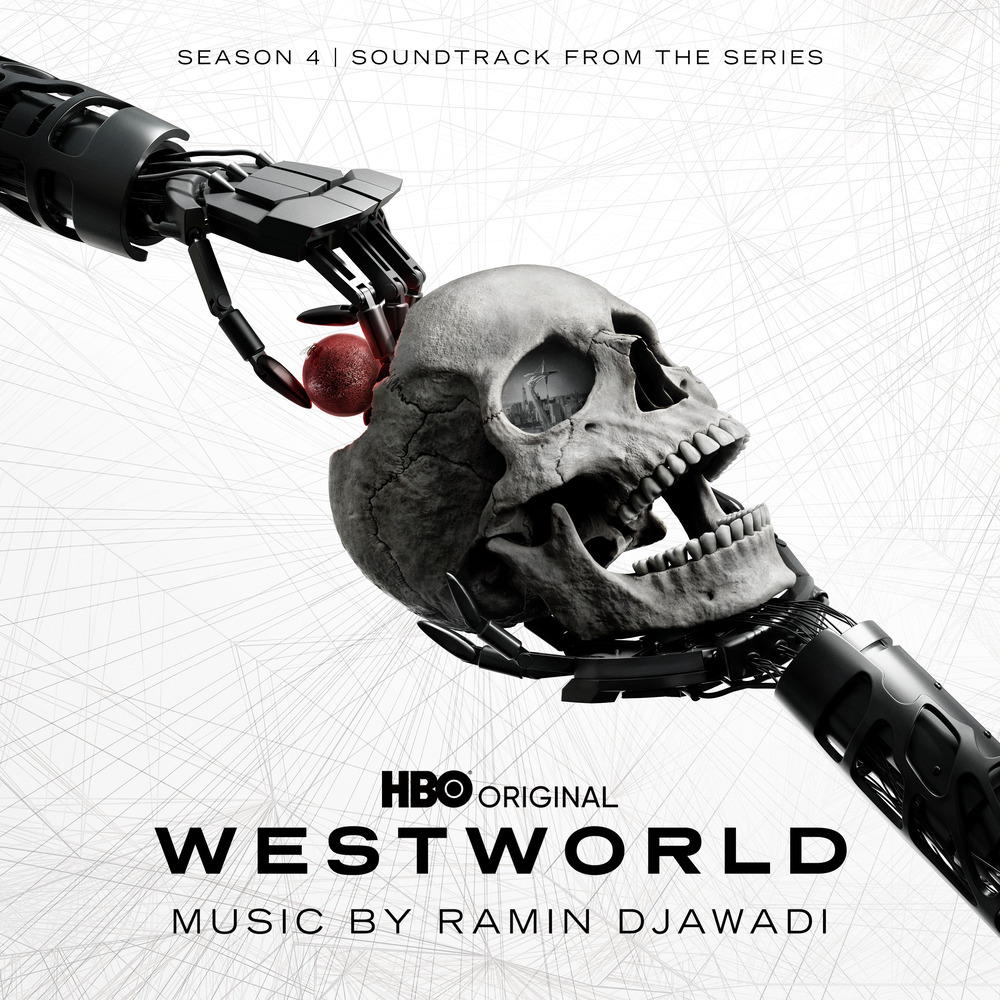 Available in MQA and 44.1 kHz / 24-bit AIFF, FLAC audio formats
WaterTower Music releases the official soundtrack to Season 4 of the acclaimed HBO series, Westworld, with music by German composer and music producer Ramin Djawadi. The 34-track offering is composed, performed, arranged and adapted by Djawadi. Some of the pieces are piano or period-themed covers of modern songs. Djawadi has composed and produced over one hundred soundtracks and film scores for both film and TV. Alongside Westworld, he is best known for the score of HBO's series, Game of Thrones, along with other shows like Prison Break, and Person of Interest.
44.1 kHz / 24-bit PCM – WaterTower Music Studio Masters