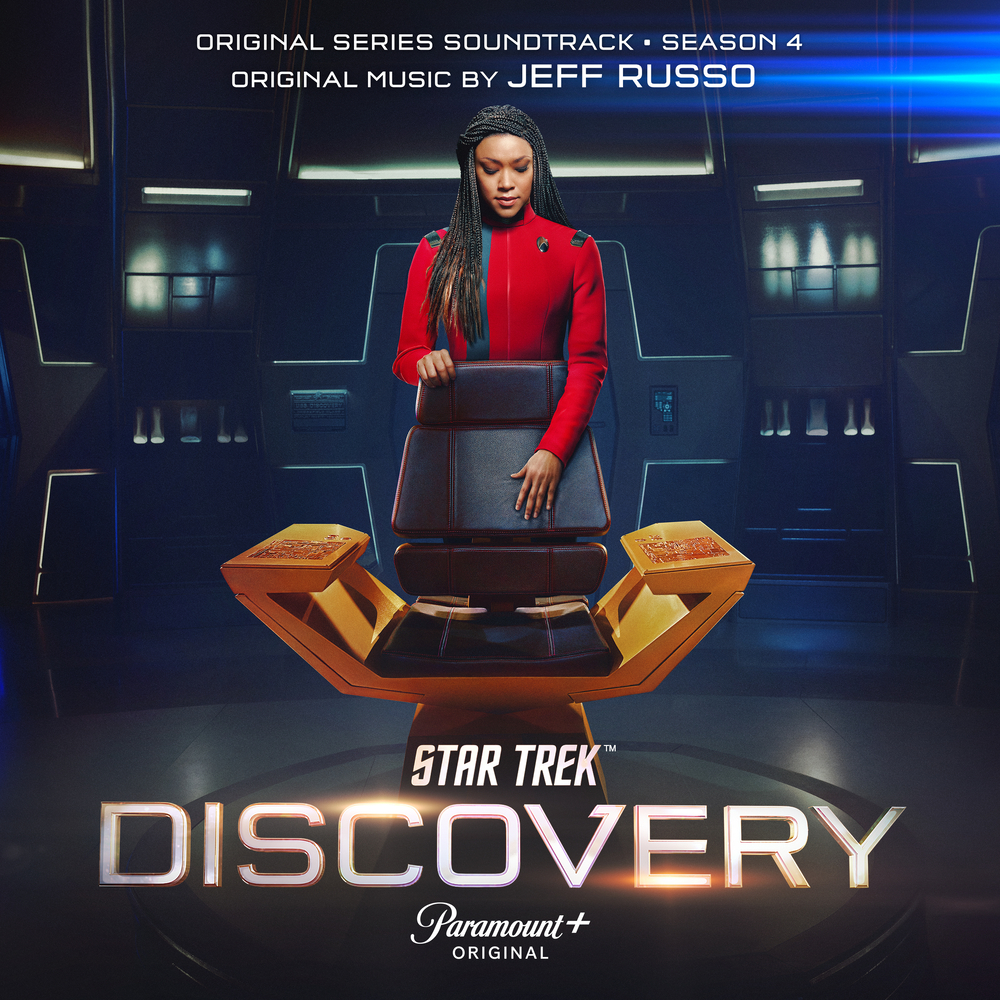 Available in 48 kHz / 24-bit AIFF, FLAC audio formats
Lakeshore Records releases Star Trek: Discovery Season 4 — Original Series Soundtrack featuring music from the fourth season of the Paramount+ series. The album, featuring an original score by Emmy Award-winning composer Jeff Russo (Star Trek: Picard, Fargo, The Man Who Fell To Earth). Season 4 of Star Trek: Discovery finds Captain Burnham and the crew of the U.S.S. Discovery facing a threat unlike any they’ve ever encountered. With Federation and non-Federation worlds alike feeling the impact, they must confront the unknown and work together to ensure a hopeful future for all. “This season of Star Trek: Discovery presented an extraordinary opportunity to explore a thematic connection between the known and the unknown. Pushing the musical envelope of the Star Trek universe was this season’s idea.” - Jeff Russo
48 kHz / 24-bit PCM – Lakeshore Records Studio Masters