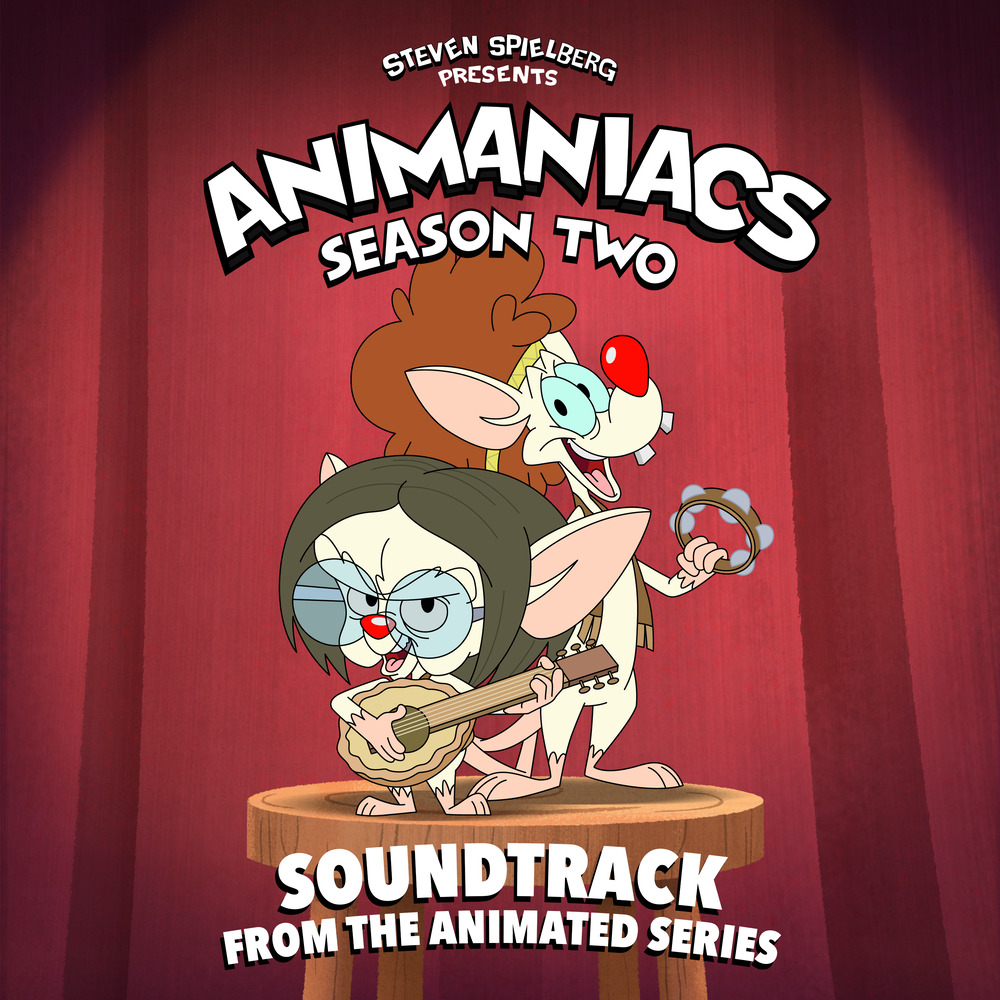 Season 2 (Soundtrack from the Animated Series)