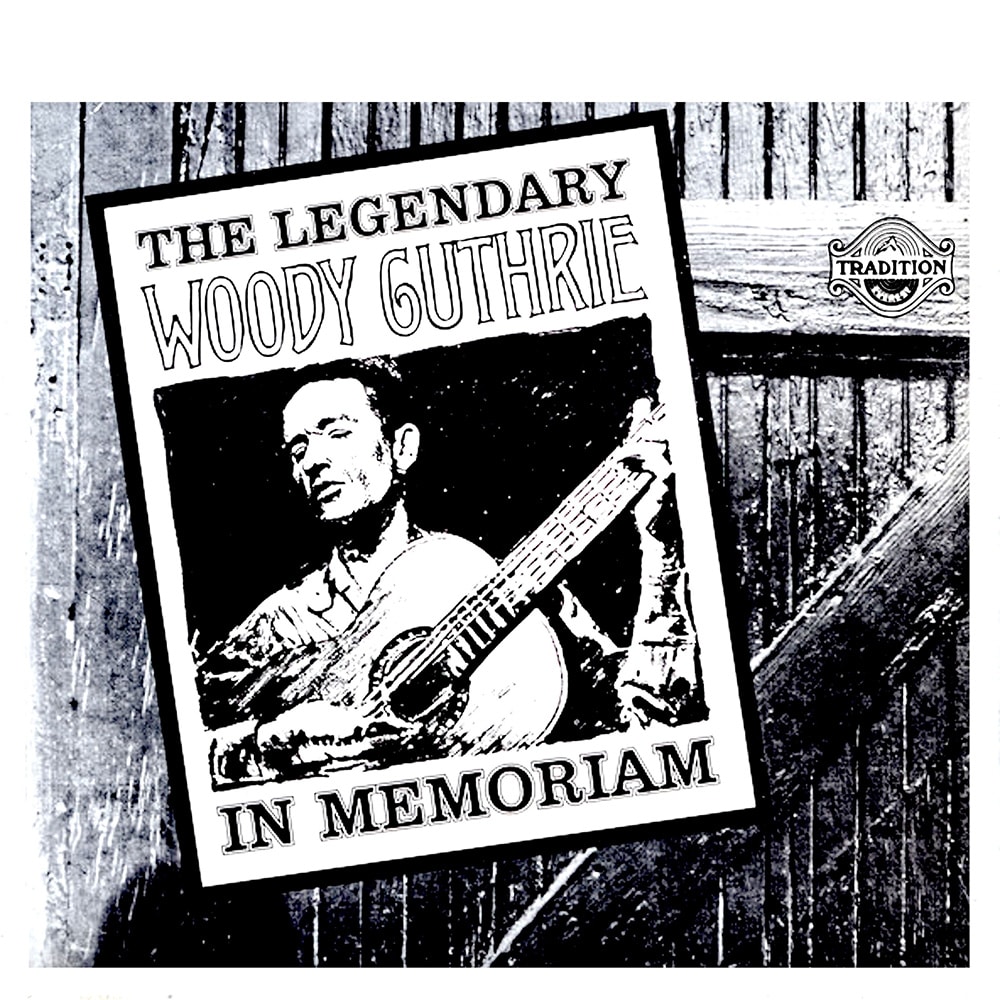 The Legendary Woody Guthrie in Memoriam