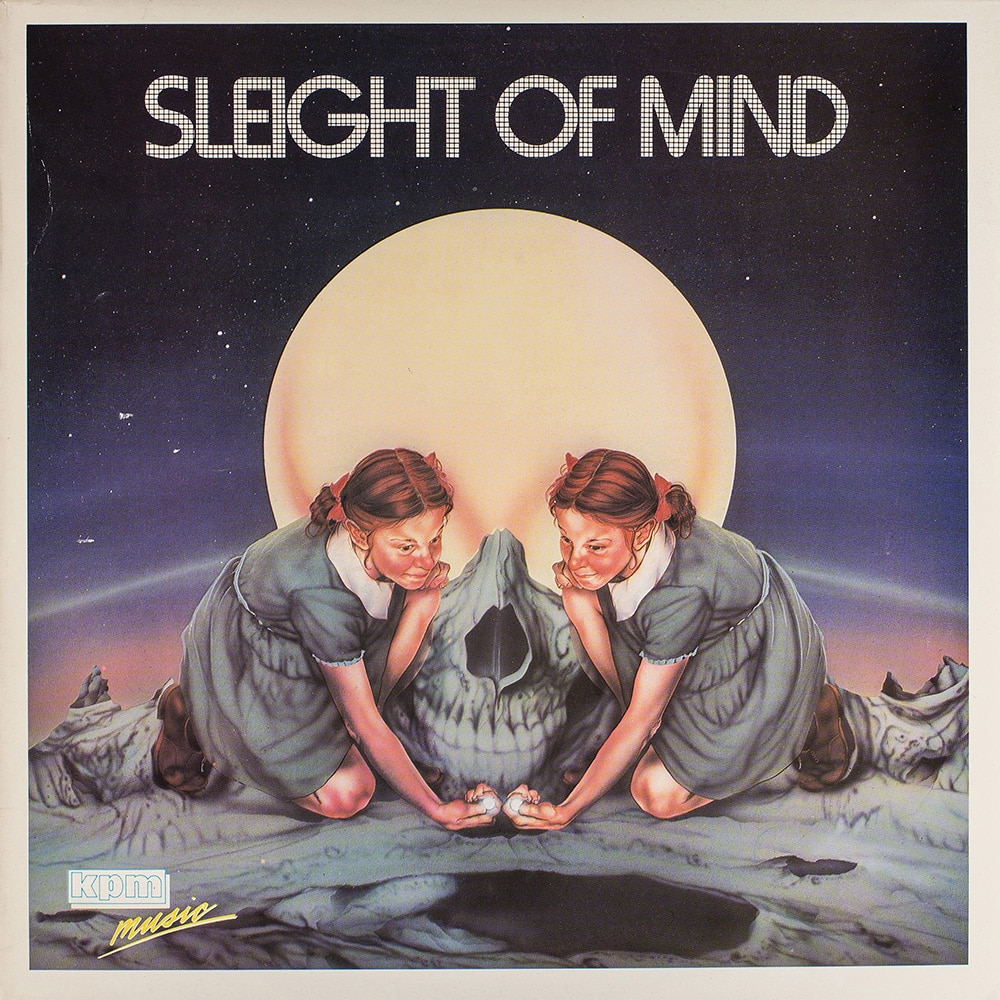 The sound of the early '80s is captured in this production library created entirely on the computerized Fairlight CMI synthesizer, a revolutionary musical tool of that era. The electronic flights of fantasy range from turbulent, dramatic and malevolent pieces to swirling, ethereal and quasi-classical numbers.
48 kHz / 24-bit PCM – KPM 1000 LP Series Studio Masters