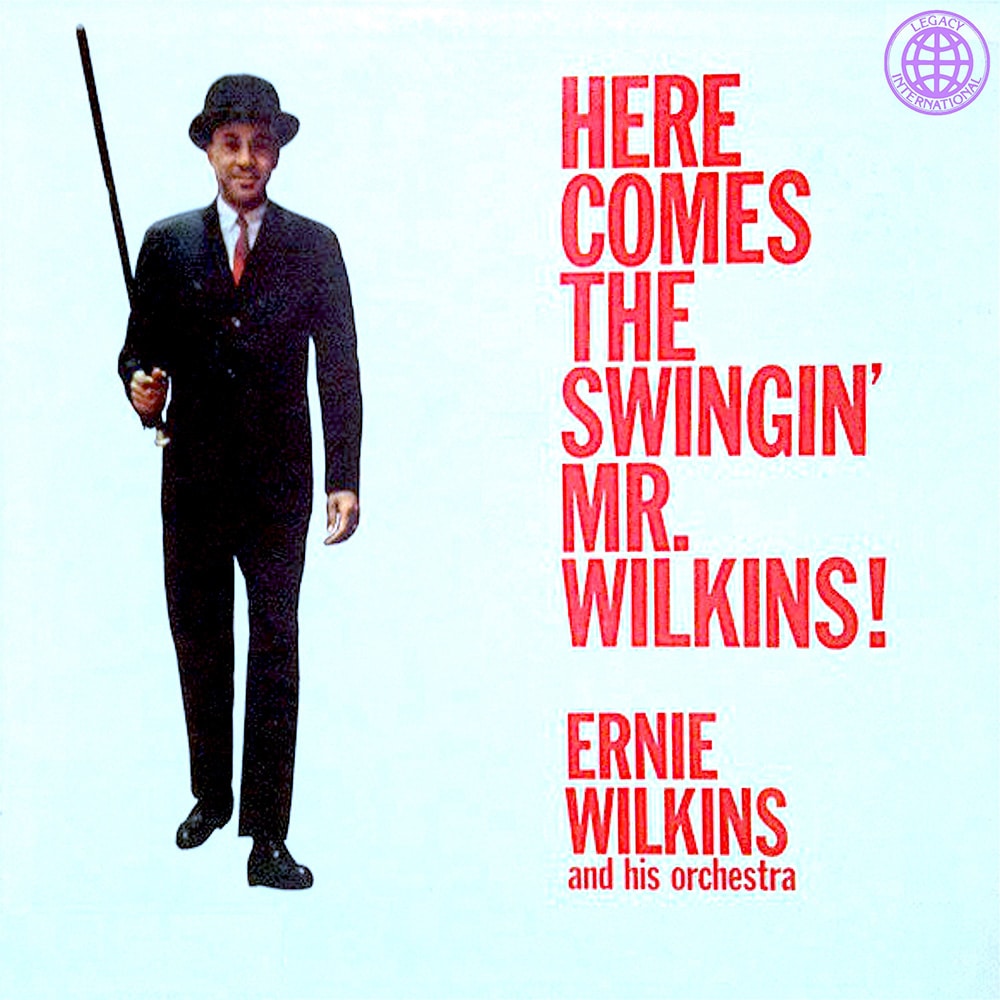 Ernie Wilkins and his Orchestra

Available in 44.1 kHz / 24-bit AIFF, FLAC audio formats
Tenor saxophonist Ernie Wilkins will forever be remembered as one of the great sidemen of jazz, arranging and composing for the likes of Count Basie, Tommy Dorsey and Dizzy Gillespie, and acting as musical director for albums by Dinah Washington, Oscar Peterson and Buddy Rich, to name a few. Originally released in 1959, Here Comes the Swingin' Mr. Wilkins! is one of a handful of records with Wilkins himself on the podium, leading an all-star cast including Freddie Greene, Jimmy Jones, Frank Wess and Thad Jones performing world-class arrangements, making this digital reissue a true gem.
44.1 kHz / 24-bit PCM – Legacy International Studio Masters