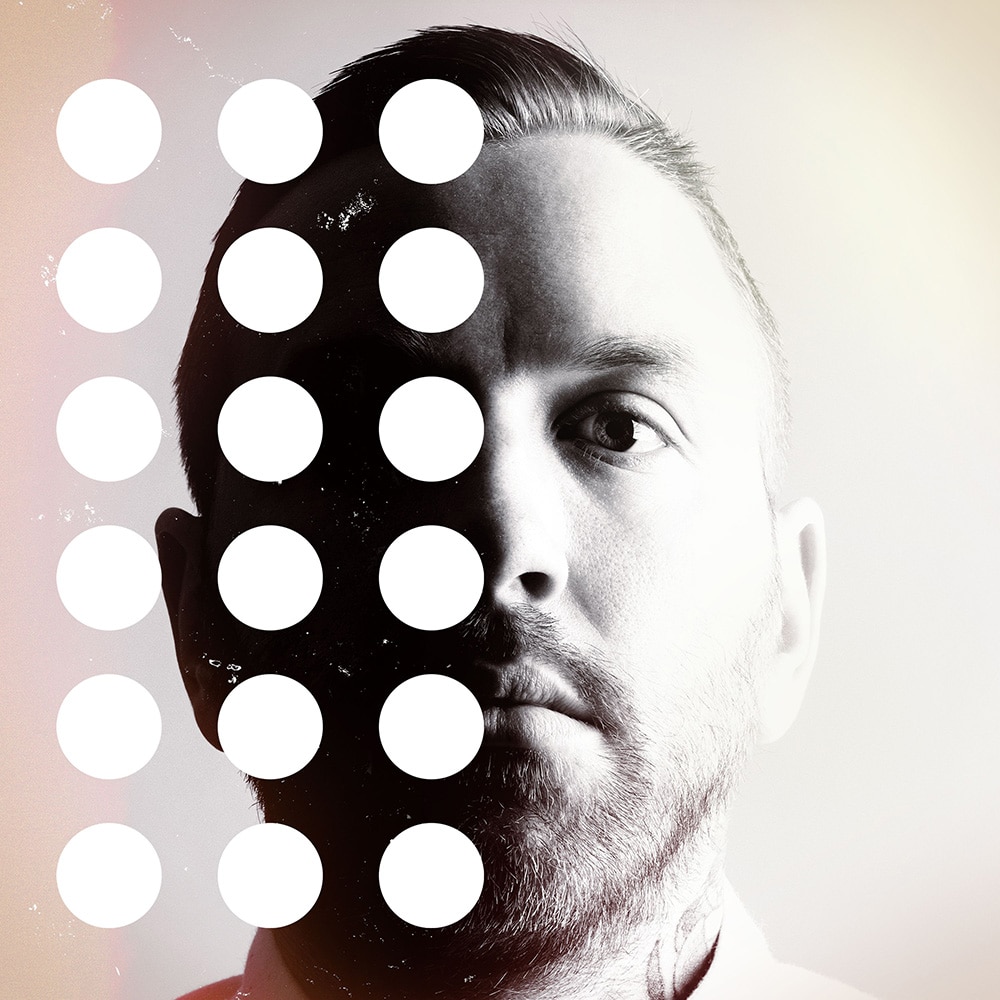 The Hurry and the Harm (Deluxe Version)

Available in 48 kHz / 24-bit AIFF, FLAC audio formats
"On The Hurry and The Harm, everything feels much more carefully crafted and well-thought-out than on some of his previous releases, so that every instrument has a very specific, and important, reason for being included." - Michael Garrity, Paste "with the door open for new faces on board and some experience under his belt in this new-to-him genre, Green shows a new depth and further proves the jump from shaking walls in a post-hardcore group to melting hearts with his current project was the right move." - Amanda Koellner, Consequence of Sound "For his fourth album and 22nd overall release, The Hurry and the Harm is an extremely solid effort." - Julio Anta, Pop Matters Former Alexisonfire guitarist turned indie-folk crooner Dallas Green presents The Hurry and the Harm, his fourth studio release as City and Colour. Expanding on the solo acoustic guitar and melancholic vocals he became known for with his 2005 album Sometimes, Green draws on the talents of Jack Lawrence (The Raconteurs, The Dead Weather), Bo Koster (My Morning Jacket) and Matt Chamberlin (Pearl Jam, Fiona Apple) for this release, forming an all-star band to realize his sentimental songs.
48 kHz / 24-bit PCM – Dine Alone Music Inc. Studio Masters