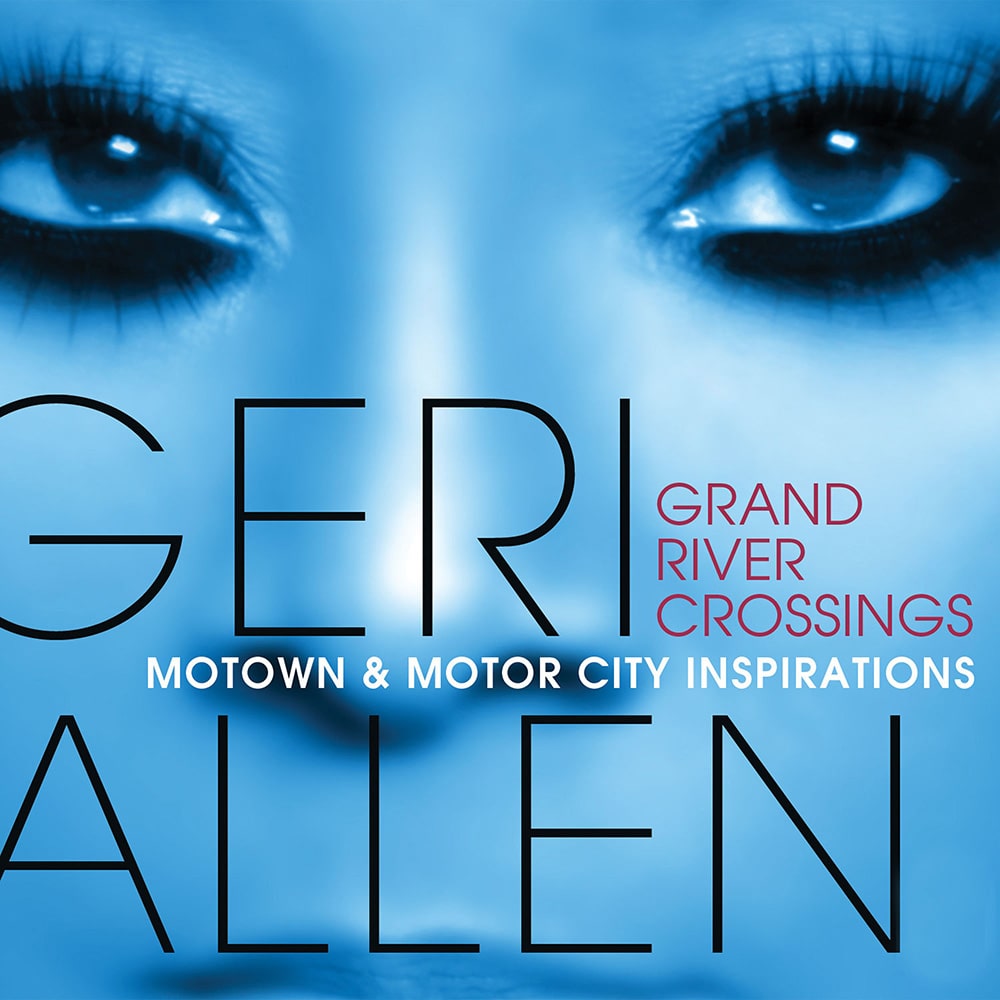 Available in 96 kHz / 24-bit AIFF, FLAC high resolution audio formats
"There's a tentativeness to some of this music, but Allen's mix of intelligence, spontaneity and precision nonetheless put her in a very special league." - John Fordham, The Guardian "With Allen’s varicoloured pianism vibrating between the familiar and the unfamiliar in a really exciting way, at times you really have to do close listening to hear the original." - Peter Quinn, Jazzwise Magazine Grand River Crossings completes pianist Geri Allen's trilogy for Motéma, three albums which feature Allen's signature solo piano arrangements. This release pays tribute to her hometown and the legacy of Motown Records with Allen's renditions of such classics as Michael Jackson's Wanna Be Startin' Somethin and Smokey Robinson's Tears of a Clown. D-Town heroes in their own right, Marcus Belgrave and David MacMurray make guest appearances on several tracks, making this an important celebration of Detroit's musical history.
96 kHz / 24-bit PCM – Motema Music, LLC Studio Masters