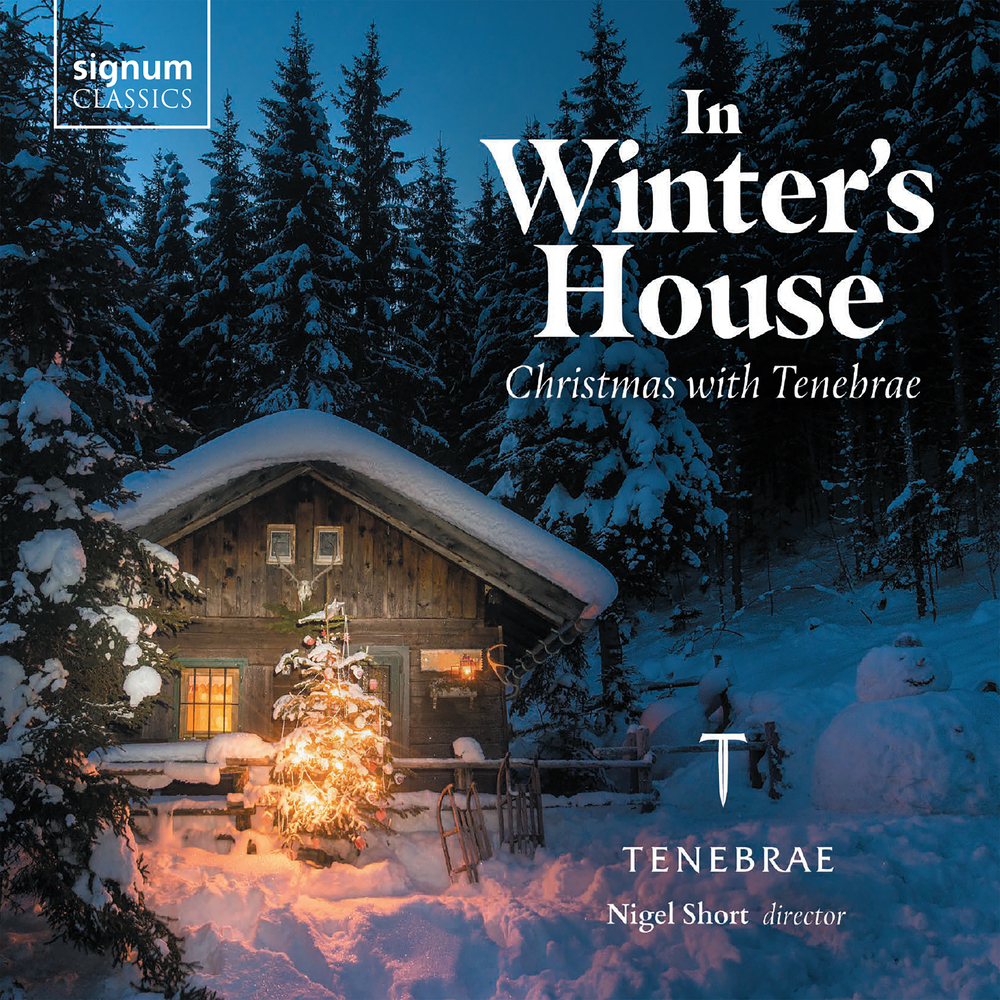 Available in 96 kHz / 24-bit AIFF, FLAC high resolution audio formats
Their fourth Christmas release, BBC Music Magazine Award winning choir Tenebrae return under the expert direction Nigel Short with a sumptuous album of Carols, Hymns and other celebratory works for Christmas. Tenebrae is regularly engaged with the world’s finest orchestras appearing regularly with the Academy of Ancient Music and Aurora Orchestra and has performed at major festivals and venues including the BBC Proms, Edinburgh International Festival, Leipzig Gewandhaus (Germany) and Melbourne Festival (Australia). ‘Passion and Precision’ are Tenebrae’s core values. Through its continued dedication to performance of the highest quality, Tenebrae’s vision is to deliver dramatic programming, flawless performances and unforgettable experiences, allowing audiences around the world to be moved by the power and intimacy of the human voice.
96 kHz / 24-bit PCM – Signum Records Studio Masters