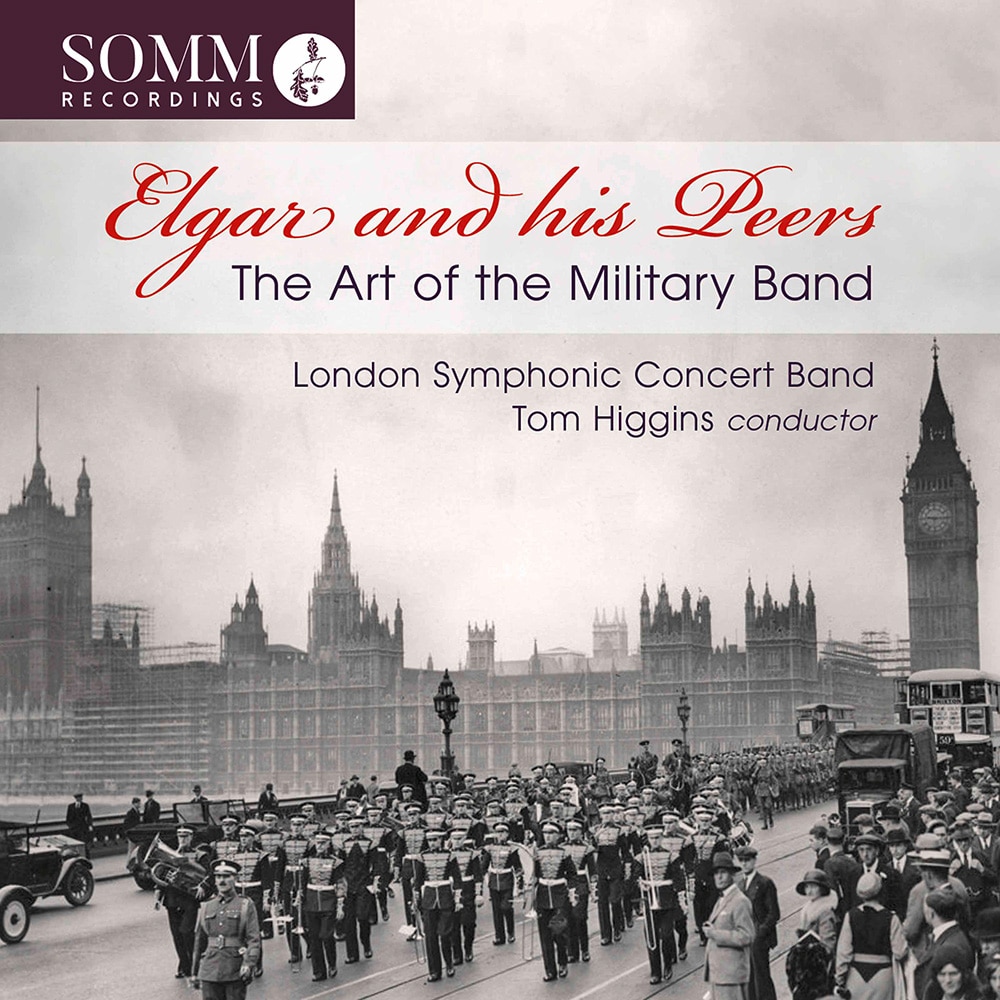 Elgar and his Peers: The Art of the Military Band

In addition to the symphonic works for which he is widely known, Edward Elgar also wrote for military band—perhaps no surprise for the composer of Pomp and Circumstance, which feature in two arrangements on this release. This recording from the London Symphonic Concert Band features several of those pieces, including premiere recordings of With Proud Thanksgiving and The Queen Alexandra Memorial Ode, which are paired with works from Elgar's contemporaries Vaughn Williams and Thomas Beecham.
96 kHz / 24-bit PCM – SOMM Recordings Studio Masters