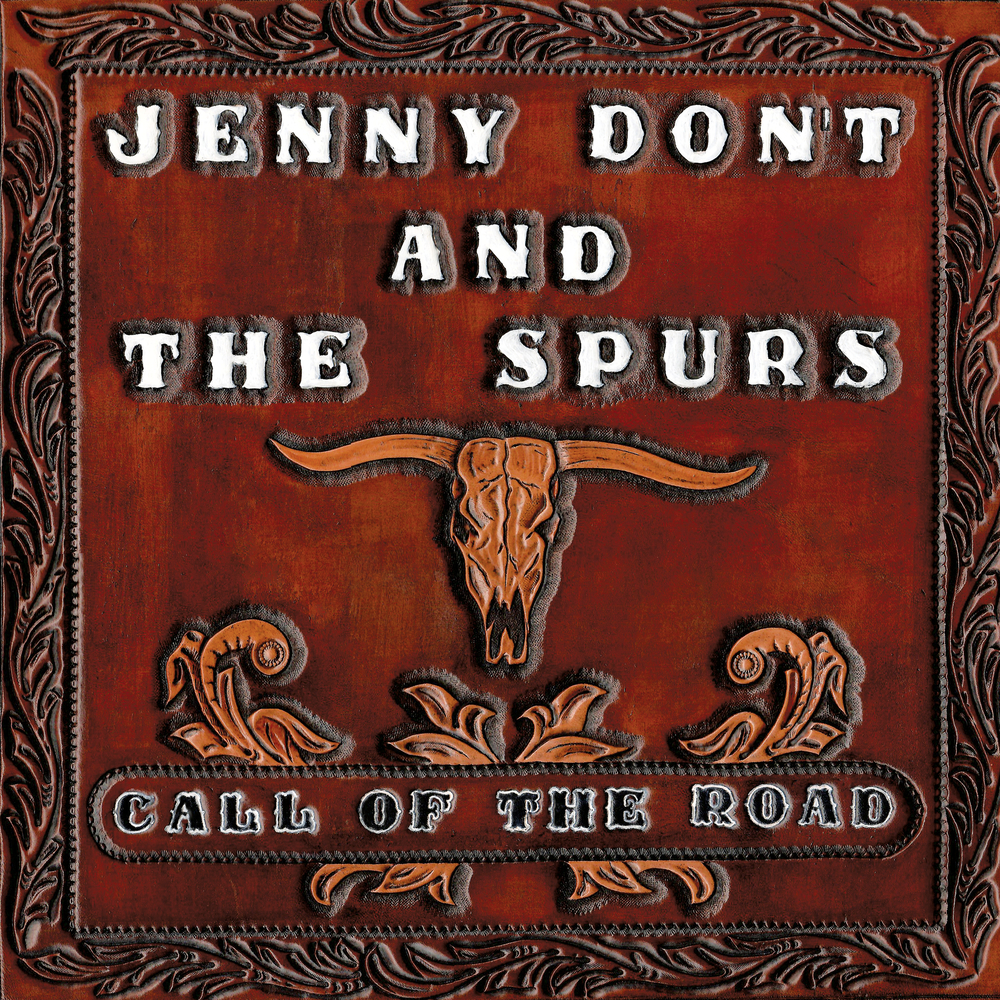 Call of the Road

Jenny Don't and the Spurs

Available in 48 kHz / 24-bit AIFF, FLAC audio formats
"... (their) throwback sound is rooted less in ’60s Nashville and more in the DIY-fueled, Los Angeles cowpunk scene that spawned X and the Blasters ... Call of the Road finds the group nestled in a snug comfort zone where they provide the soundtrack for the trample of boot heels and the path of whiskey bottle to mouth. The Spurs play the role of honky-tonk house band ... it’s Connors that sets her band apart from the revivalist herd. Her voice perfectly marries the twang and sweetness of her avowed idol Patsy Cline with the earthier push of X’s Exene Cervenka ... but respect must also be paid to the rest of the Spurs. Intentional or not, the group’s slightly rusty take on outlaw country lends an appreciable honesty ... where their contemporaries aim for flash and perfection, this quartet lets an appreciable roughness leak into their performances." - The Portland Mercury On this sophomore album from Jenny Don’t and the Spurs, the Portland, Oregon roots country band continues its tradition of creating captivating soundscapes, combining traditional sounds of classic country and western with a unique brand of inspired songwriting. Jenny Don’t and the Spurs conjures a kind of musical alchemy, distilling the essence of wide open spaces, lonely landscapes and the natural beauty of the American West into songs which possess a rare originality and passion.
48 kHz / 24-bit PCM – Doomtown Sounds / Mississippi Records Studio Masters