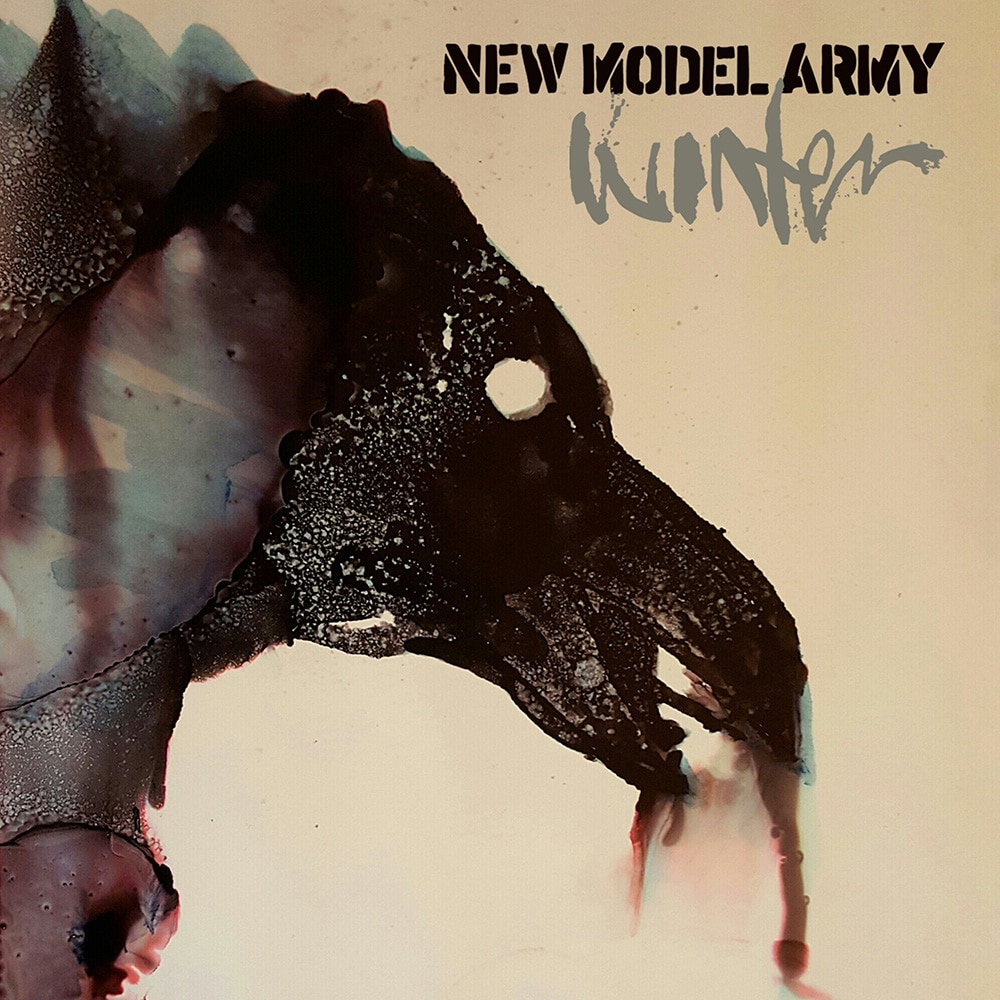 Available in 44.1 kHz / 24-bit AIFF, FLAC audio formats
UK Albums Chart - #25, 2016 New Model Army scored a top 25 album with Winter, released in the late summer of 2016 on the group's own record label Attack Attack. The powerful and emotionally intense body of work has been described by frontman and producer Justin Sullivan as the sound of people in difficult places, something that so many can relate to on many different levels. Winter is much more of a band collaboration than its recent predecessors and was deliberately mixed to sound more aggressive and a little less polished.
44.1 kHz / 24-bit PCM – earMUSIC Studio Masters