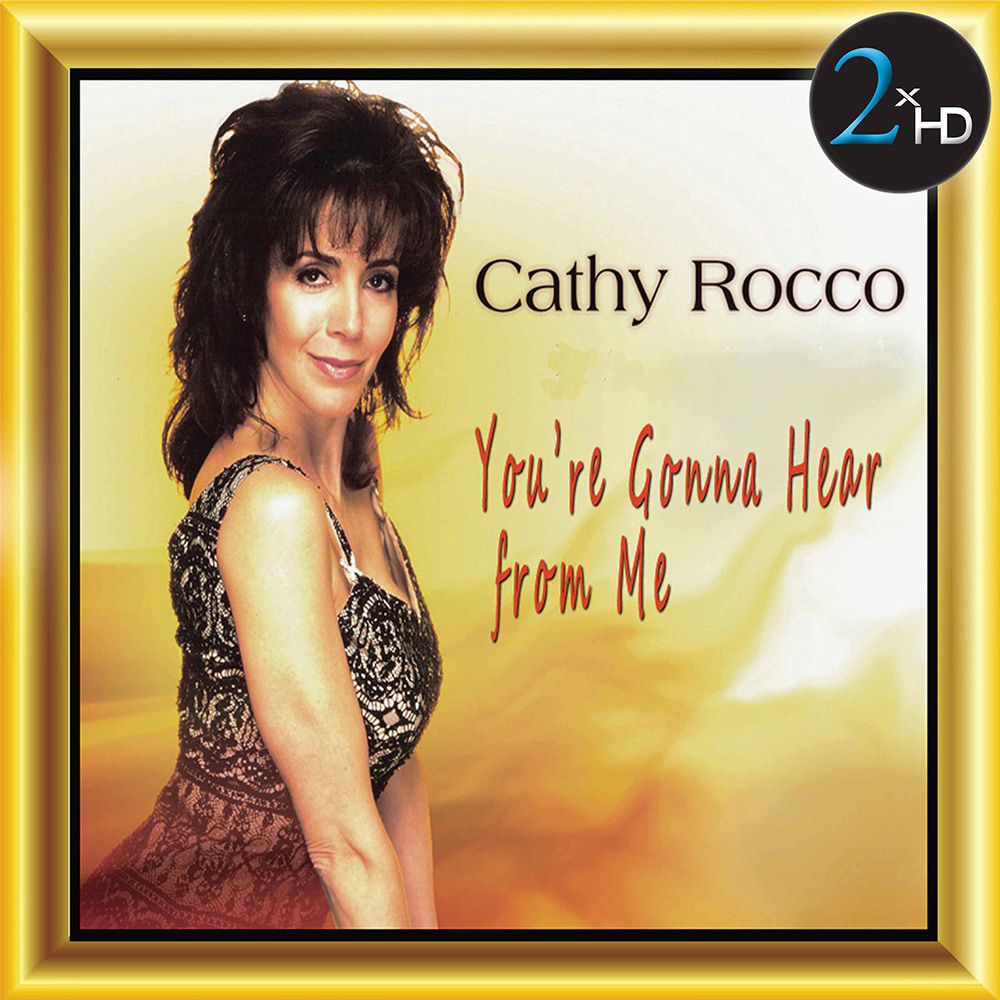 You're Gonna Hear from Me

Available in 44.1 kHz / 24-bit AIFF, FLAC audio formats
“As Rocco exits with her joyously vibrant treatment of the title track, we’re left hoping we will indeed be hearing plenty more from her.” - JazzTimes “Think of singer Cathy Rocco as the offspring of Nancy Wilson and Phoebe Snow.” - Blogcritics Magazine Pittsburgh-based vocalist Cathy Rocco presents You're Gonna Hear From Me, an assured collection that allow the singer to display her vocal chops in all their power in standards such as Autumn Leaves, Daydreaming, and Tea for Two.
44.1 kHz / 24-bit PCM – 2xHD Studio Masters

2xHD is a record label which uses its proprietary system to process music masters originally recorded in analog or DSD or other format, to DSD in order to produce a unique listening experience. The process uses a selection from a pool of high-end audiophile omponents and connetors. In some cases even using battery power, so as to benefit from the cleanest power source possible. This variable equipment combination custom tailored to each project, creates the most accurate reproduction of the original recording, unveiling informaton previously masked by the use of EQ, transformers, patch bays, extended cable length etc. The selection of components is critical, as many A/D and D/A converters are unable to pierce through these filters that create a eiling effect to the sound. The 2xHD system preserves the dynamics of the original master and proves an open feeling to the sound.