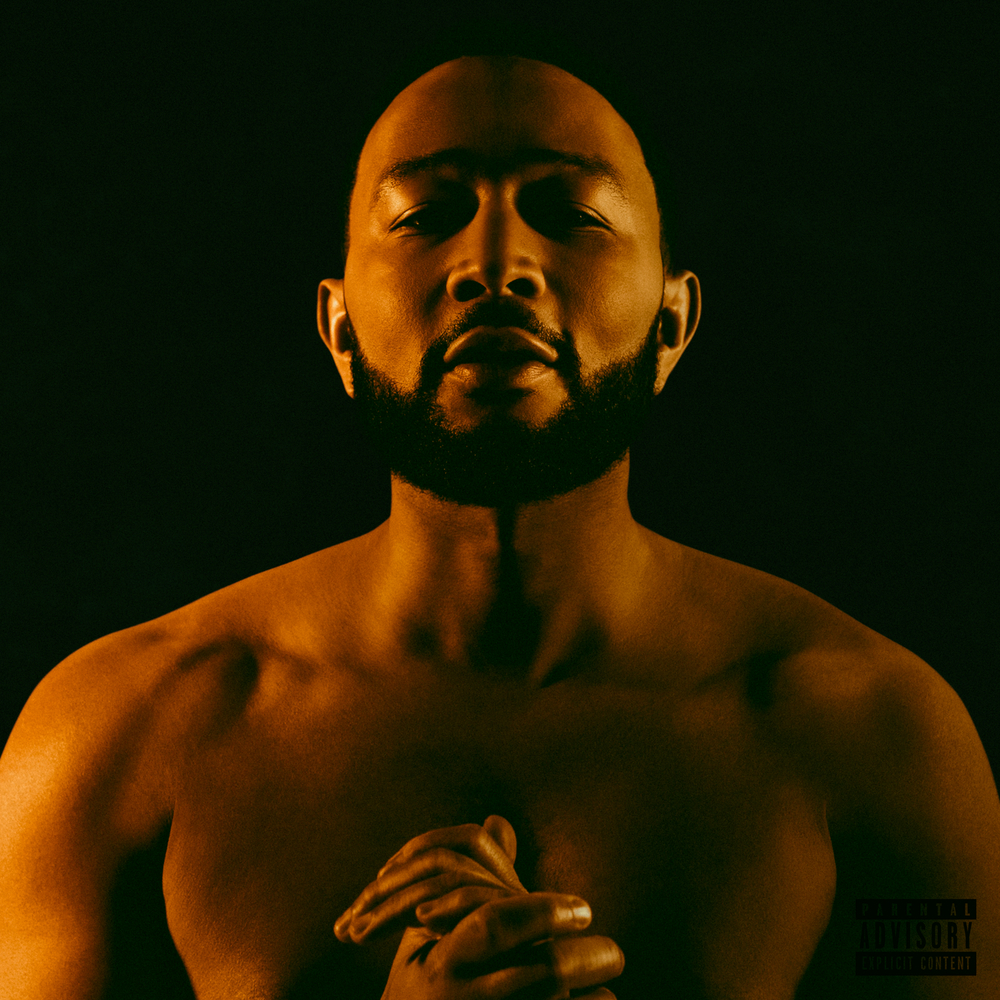 Available in 44.1 kHz / 24-bit AIFF, FLAC audio formats
John Legend releases his highly anticipated eighth studio album, Legend. The double album features guest appearances from a stacked list of artists including Rick Ross, JID, Ty Dolla $ign, Jhene Aiko, Amber Mark, Jazmine Sullivan, Muni Long, Jada Kingdom, Rapsody, and Ledisi. The album was heralded by lead singles "Honey" featuring Muni Long, "Dope" featuring JID, and "All She Wanna Do" featuring Saweetie. It was executive produced by the 12-time Grammy-winning star and producer Ryan Tedder. “Until this point, I’ve never used an aspect of my name as the title of an album. I had to earn that, to live up to it by delivering in the performance and the music. And this is me saying, I’m proud of who I am, I’m confident in the work I’ve done, and I’m just going to declare it.” - John Legend
44.1 kHz / 24-bit PCM – Republic Records Studio Masters