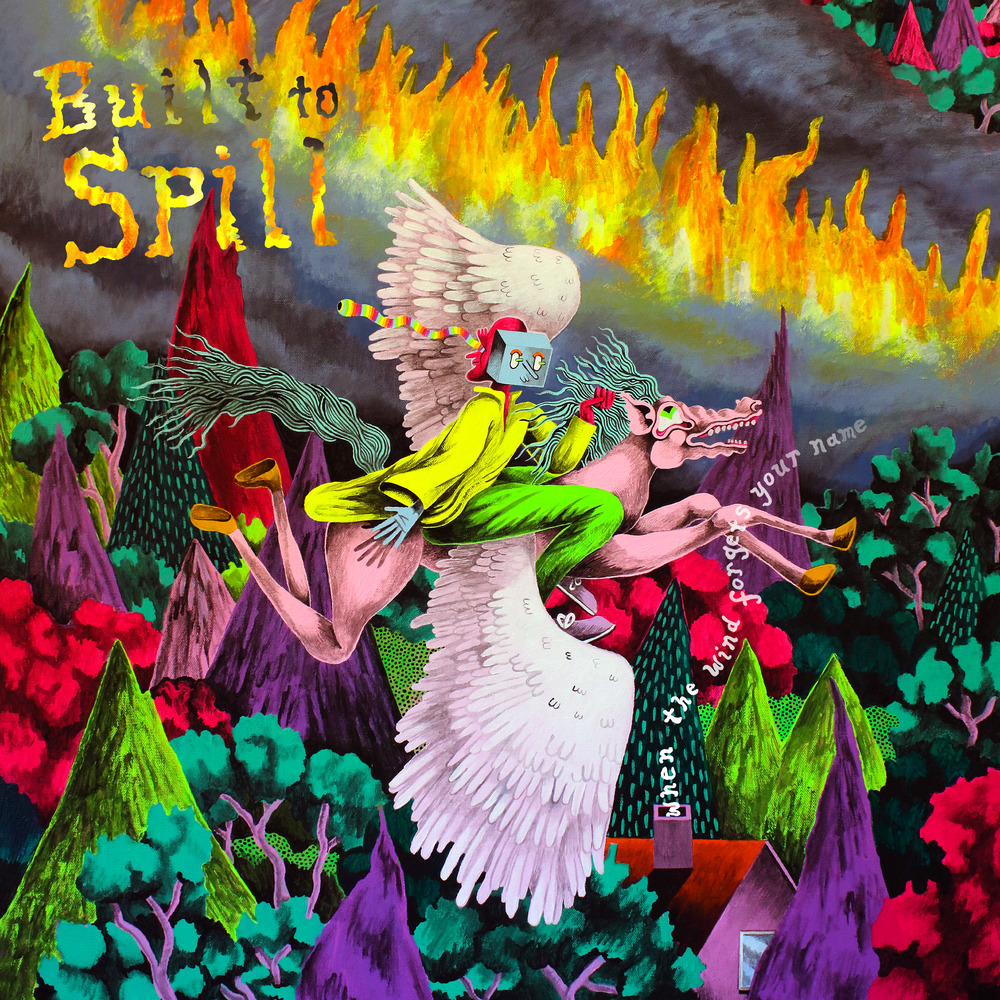 When The Wind Forgets Your Name

Available in 48 kHz / 24-bit AIFF, FLAC audio formats
Sub Pop releases Built to Spill’s When the Wind Forgets Your Name, the group’s excellent new album and first for the label. The nine-track effort, which features the highlights “Understood,” “Fool’s Gold,” “Spiderweb,” “Rocksteady,” and “Gonna Lose,” was produced by Doug Martsch, mixed by Martsch, Lê Almeida, João Casaes, and Josh Lewis, and mastered by Mell Dettmer. When the Wind Forgets Your Name is the first new Built to Spill album since the release of 2015’s Untethered Moon. When the Wind Forgets Your Name continues expanding the Built to Spill universe in new and exciting ways. In 2018 frontman Doug Martsch's good fortune and keen intuition brought him together with Brazilian lo-fi punk artist and producer Le Almeida, and his long-time collaborator, João Casaes, both of the psychedelic jazz rock band, Oruã. On discovering their music Martsch fell in love with it right away. So when he needed a new backing band for shows in Brazil, he asked them to join. “We rehearsed at their studio in downtown Rio de Janeiro and I loved everything about it. They had old crappy gear. The walls were covered with xeroxed fliers. They smoked tons of weed [...] Making When the Wind Forgets Your Name was such a great experience. I had an incredible time traveling and recording with Almeida and Casaes. I also learned so much about Brazilian culture and music while creating it. My Portuguese was terrible when I first met Almeida and Casaes, but by the end of the year it was even worse.” - Doug Martsch
48 kHz / 24-bit PCM – Sub Pop Records Studio Masters