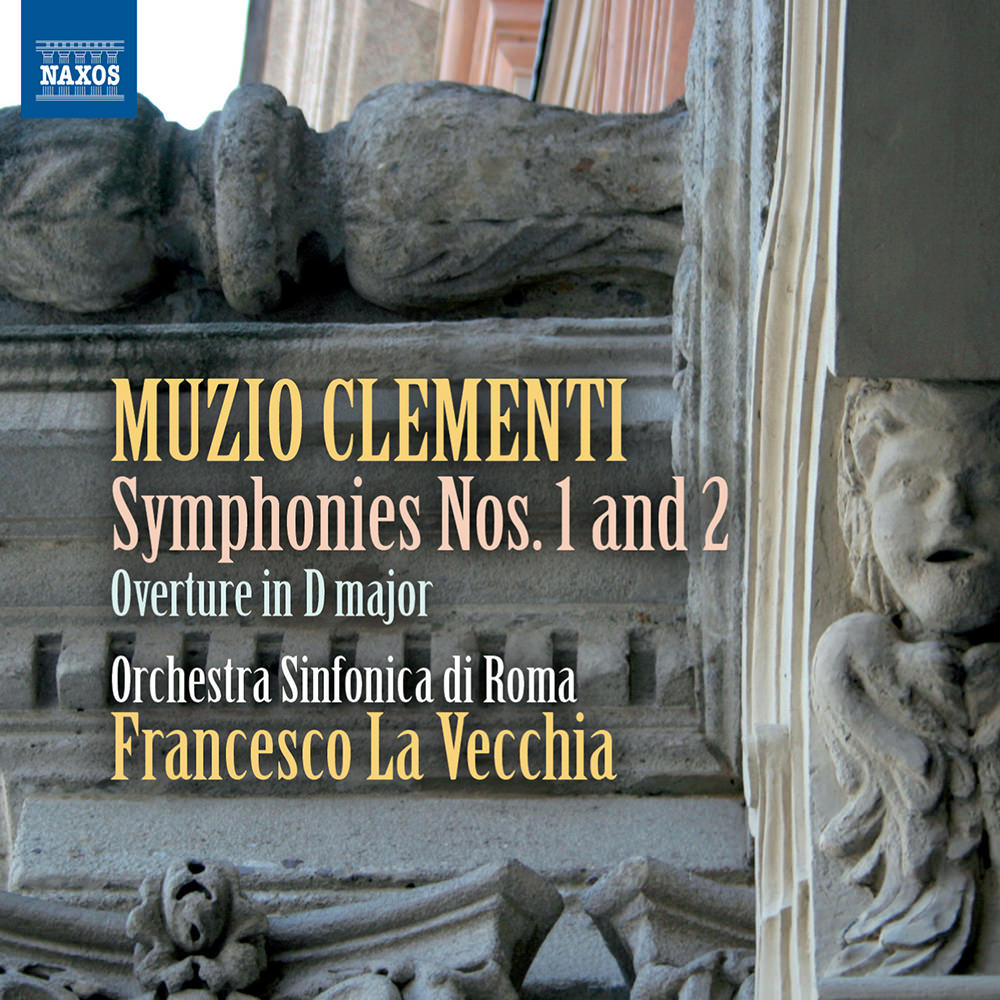 Available in 96 kHz / 24-bit AIFF, FLAC high resolution audio formats
"Thematic interest, clever orchestration and powerful drama make the case that these works should be more widely known. This excellent recording will help in that regard. La Vecchia coaxes energetic and spirited performances from his orchestra, featuring particularly fine wind playing." - The WholeNote Muzio Clementi is considered the father of the pianoforte, a performer, teacher, publisher and manufacturer of pioneering importance. In addition to his works for piano, he also wrote a series of symphonies that can stand comparison with the great Viennese symphonies of the time. Colourful, characterful and atmospheric, these important works show the influence of Haydn but also, in their orchestral richness, of Beethoven and Schubert. Francesco La Vecchia, a conductor almost synonymous with Italian music, conducts the Rome Symphony Orchestra on this 2013 album.
96 kHz / 24-bit PCM – Naxos Studio Masters