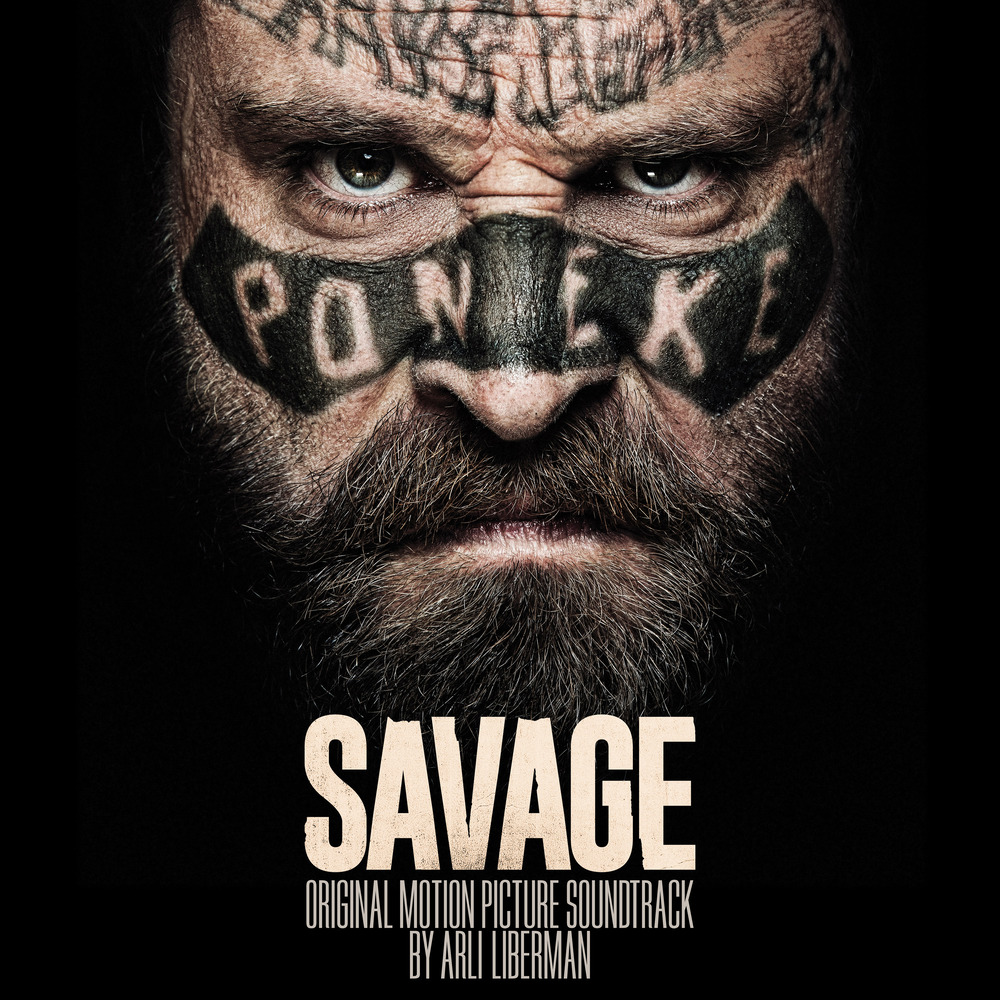 Available in MQA and 48 kHz / 24-bit AIFF, FLAC audio formats
Composed by acclaimed-musician Arli Liberman, Loop are proud to present the Original Motion Picture Soundtrack from the new film, Savage. The soundtrack was winner of the 2021 APRA "Best Original Music in a Film" Award | Tohu Pūmanawa. New Zealand-based musician & composer Arli Liberman has previously performed at the Montreux Jazz Festival & New York’s MoMA. His work on Savage shows a musician in touch with his abilities, perfectly capturing the tension and quiet beauty shown throughout Sam Kelly’s film. Liberman’s musical signature is heard throughout this release, original, emotive, authentic & at times mesmerising. Combining traditional production sounds with experimental music, Liberman built a subtle & effective relationship between the audience & the narrative. The result is a piece of work that not only perfectly compliments the film, but is it’s own independent journey. Recorded across multiple home & professional studios, the score has been in the works almost as long as the film itself. Already surfacing whilst reading the script, Liberman took a gruelling eight months to get the score in good shape. Working closely with the film’s sound designer Nick Buckton meant the final sound is as closely tied to the final film as possible, while standing on its own merits as a cinematic work.
48 kHz / 24-bit PCM – Loop Recordings Aot(ear)oa Studio Masters