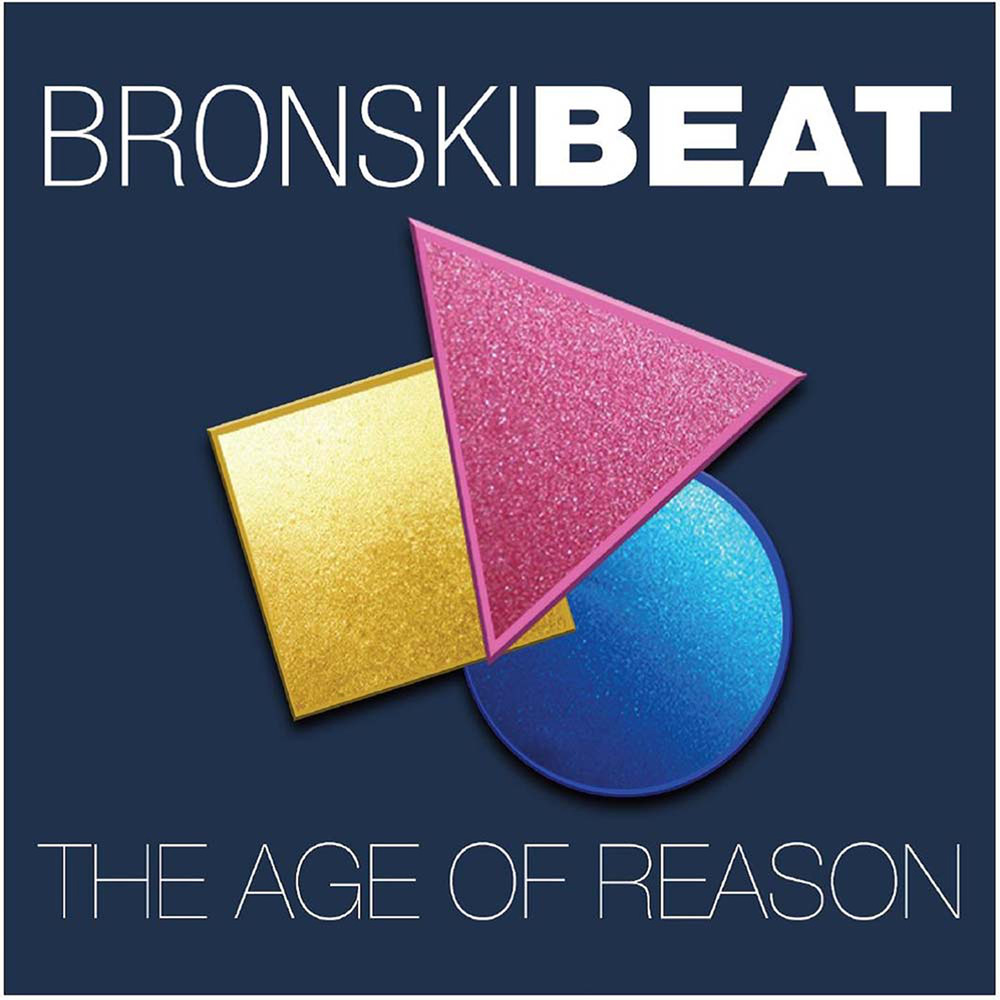 The Age of Reason

British synthpop trio Bronski Beat released their first album The Age of Consent in 1984, at a time when homosexuality was very much stigmatized in the UK. The three openly gay members of Bronski Beat committed to an outspoken and political approach in their music with lyrics addressing homophobia and gay representation, making this classic album both musically and socially significant. The Age of Reason reworks Bronski Beat's debut, seeing Steve Bronski teaming up with singer Stephen Granville and producer Ian Donaldson for two new bonus tracks, Stars and I'll Be Gone, and a set of hot remixes.
44.1 kHz / 24-bit PCM – Strike Force Entertainment Studio Masters