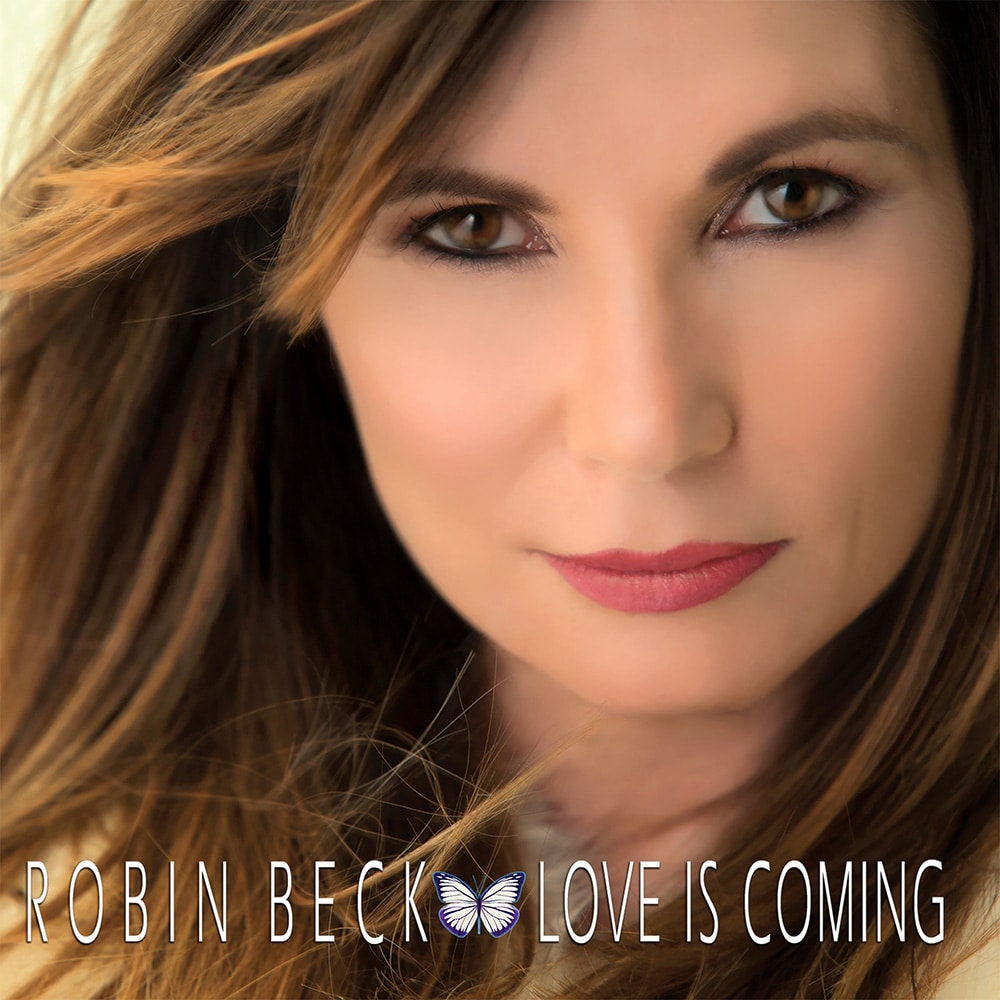 Available in 44.1 kHz / 24-bit AIFF, FLAC audio formats
Veteran rock vocalist Robin Beck returns with her first release since 2013, Love Is Coming, co-produced by her husband James Christian of House of Lords, and Clif Magness (Steve Perry, Avril Lavigne, Kelly Clarkson). Magness and Christian head up the list of musicians and songwriters who participated on the album, which features the advance single On the Bright Side.
44.1 kHz / 24-bit PCM – Frontiers Music s.r.l Studio Masters