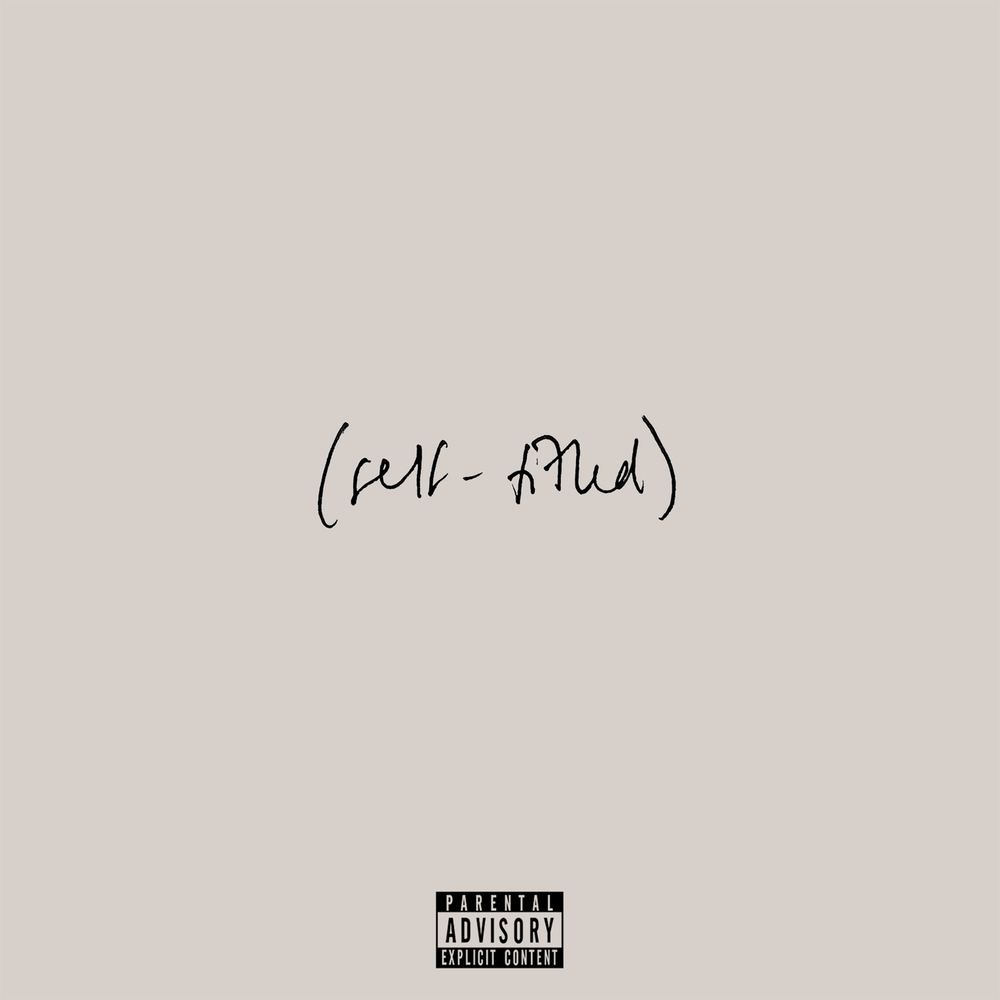 Available in 96 kHz / 24-bit AIFF, FLAC high resolution audio formats
"Well-crafted catharsis and collaborations. The Mumford & Son goes it alone, with a little help from Brandi Carlile and Phoebe Bridgers, to confront his past through McCartney-esque melody" - NME Marcus Mumford, frontman of Multi-Platinum, Grammy, & Brit Award winning band Mumford & Sons, releases his debut solo album, (self-titled), produced by Blake Mills. The album came about from a massive influx of self-reflection during the pandemic that had Mumford looking back on particularly formative, and at times traumatic, events from his childhood and young adulthood. Though its his own solo record, the musician crafted the album with the help of artists Brandi Carlile, Phoebe Bridgers, Clairo, Monica Martin, Julia Michaels and more. “In January 2021, facing demons I danced with for a long time in isolation, I wrote a song called ‘Cannibal'. I took it to my friend Blake Mills, and we began the process of making the album, dear to my heart, called (self-titled)." - Marcus Mumford
96 kHz / 24-bit PCM – Capitol Records Studio Masters