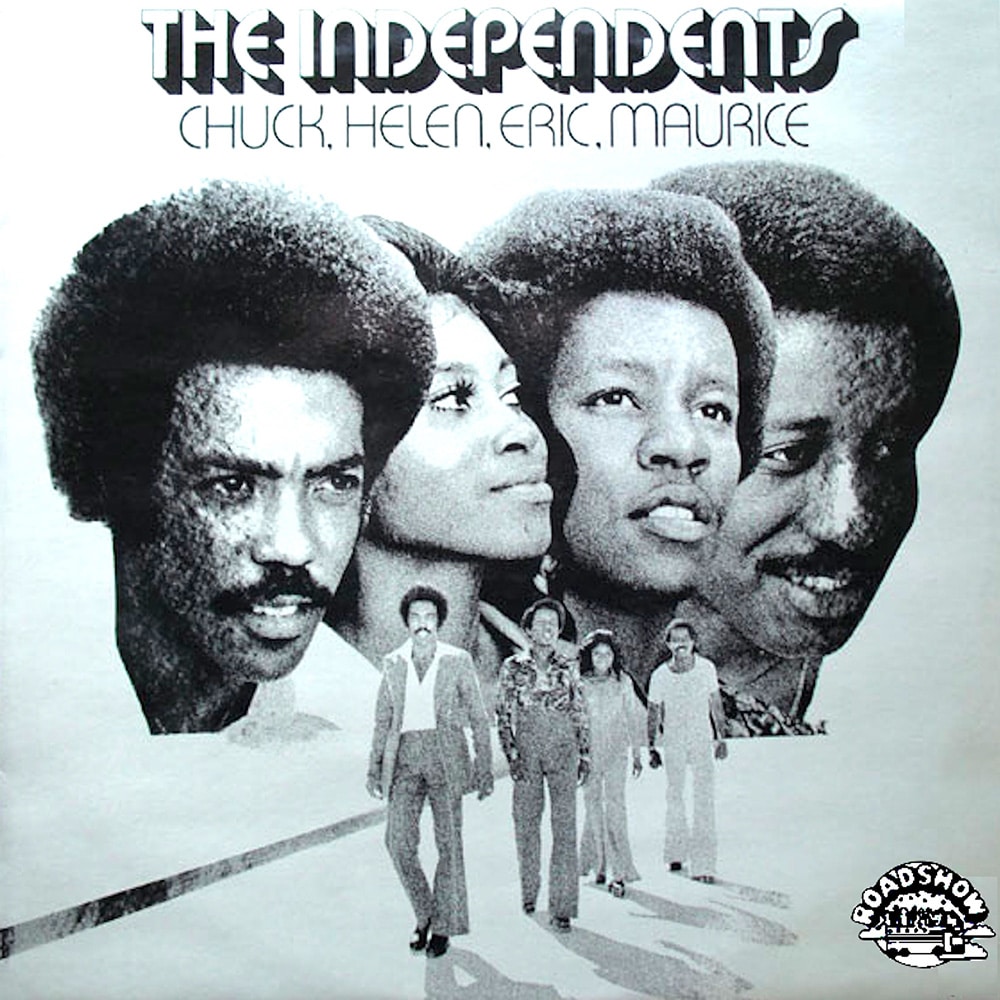 Available in 96 kHz / 24-bit AIFF, FLAC high resolution audio formats
Originally released by Wand Records in 1973, The Independents' sophomore album Chuck, Helen, Eric, Maurice—named for the four band members—is a ballad-filled offering full of classic soul and R&B hits such as It's All Over as well as the bluesy The Same Old Way and the upbeat, funky Show Me How.
96 kHz / 24-bit PCM – Roadshow Records Studio Masters