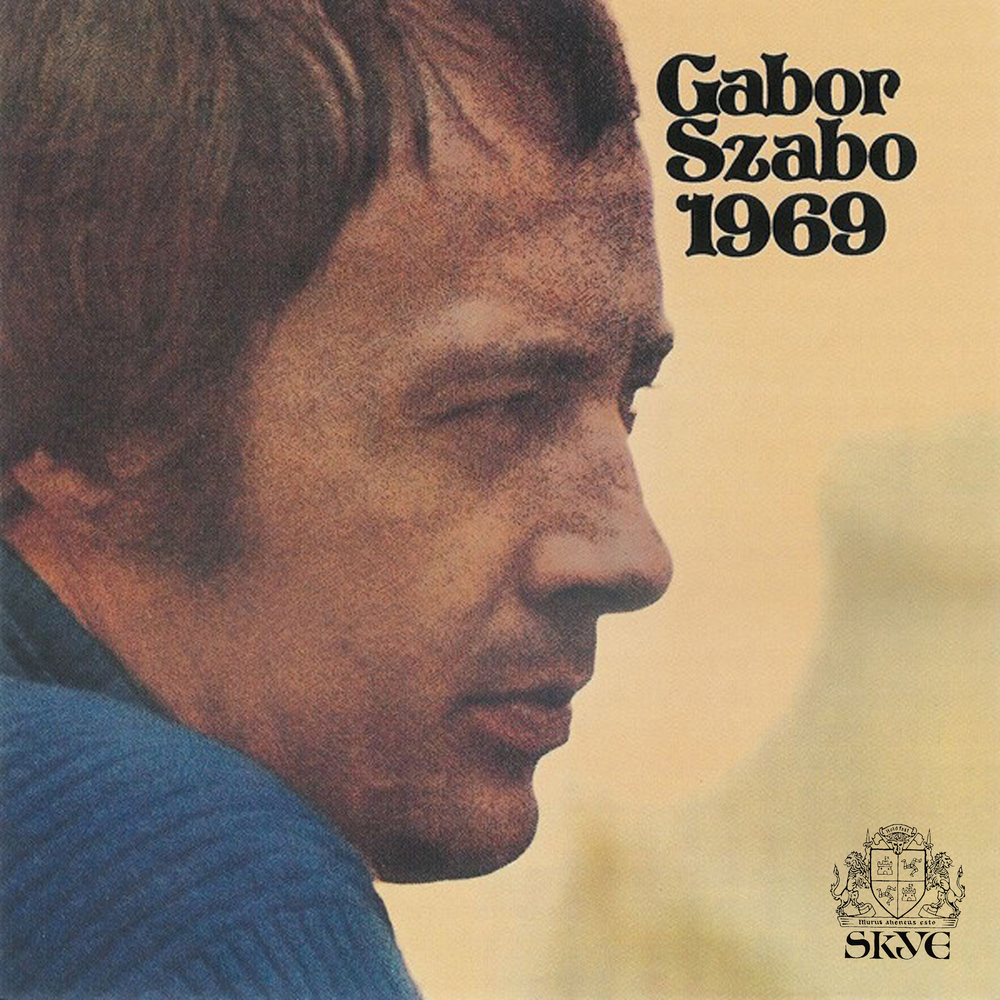 Available in 44.1 kHz / 24-bit AIFF, FLAC audio formats
1969 is an album by Hungarian guitarist Gábor Szabó featuring performances recorded in 1969 and released on the Skye label. Labeled as 'the Nureyev of the guitar' by jazz critic Leonard Feather, Gabor Szabo was at his creative peak when this record appeared. On 1969, Gabor Szabo puts a Jazz spin on popular songs of the '60s including 'Walk Away Renee' (a major hit for The Left Banke), the Beatles' 'In My Life,' and Joni Mitchell's 'Both Sides Now.' There were many Jazz artists who wouldn't have touched these songs in 1969 but Szabo acknowledges that worthwhile popular music didn't die with George Gershwin. The Hungarian guitarist deserves credit for bringing a Jazz perspective to songs that so many other improvisers were ignoring.
44.1 kHz / 24-bit PCM – Skye Records Studio Masters