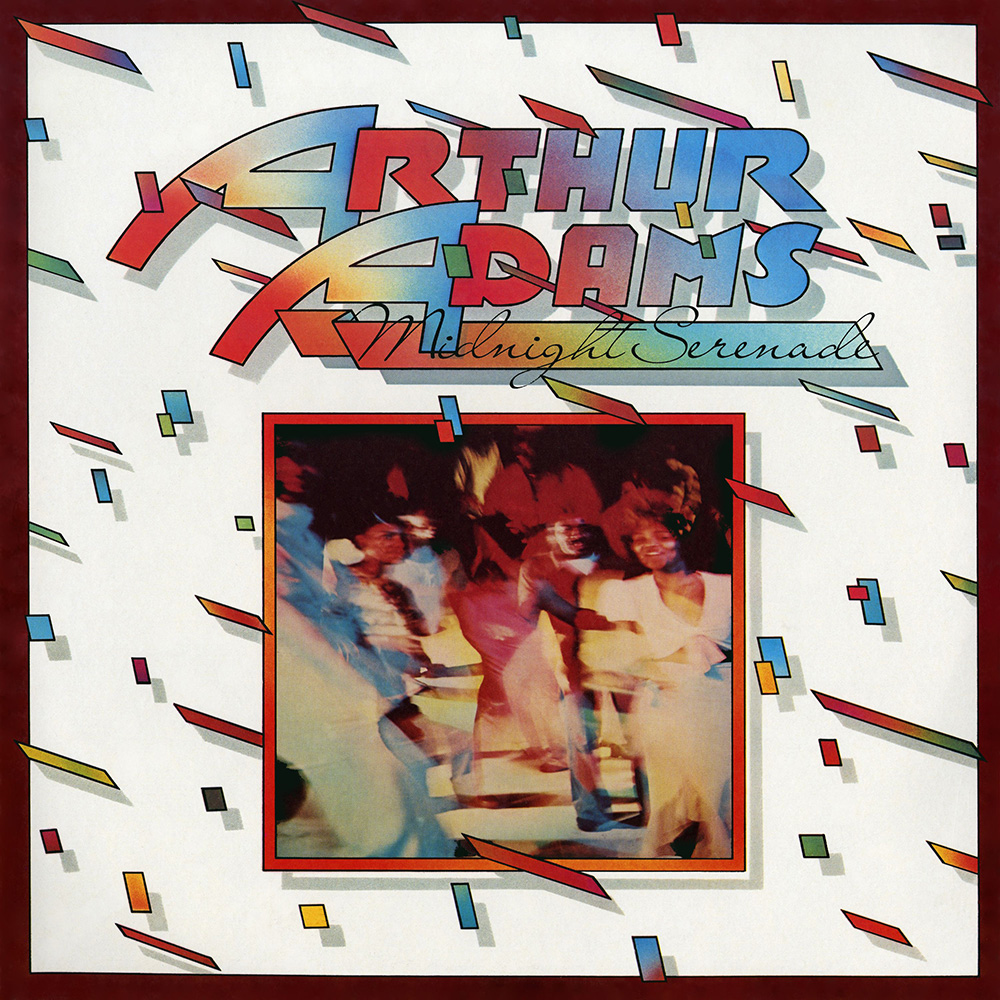 Available in 44.1 kHz / 24-bit AIFF, FLAC audio formats
The follow up to his 1975 album Home Brew, Arthur Adams's 1977 release Midnight Serenade saw the singer, bassist, and bandleader present increasingly funky tracks, some of which also show Caribbean influences—such as Reggae Disco and Shake a Loose—and all of which capture the party hard spirit of the 70s.
44.1 kHz / 24-bit PCM – Cleopatra Blues Studio Masters