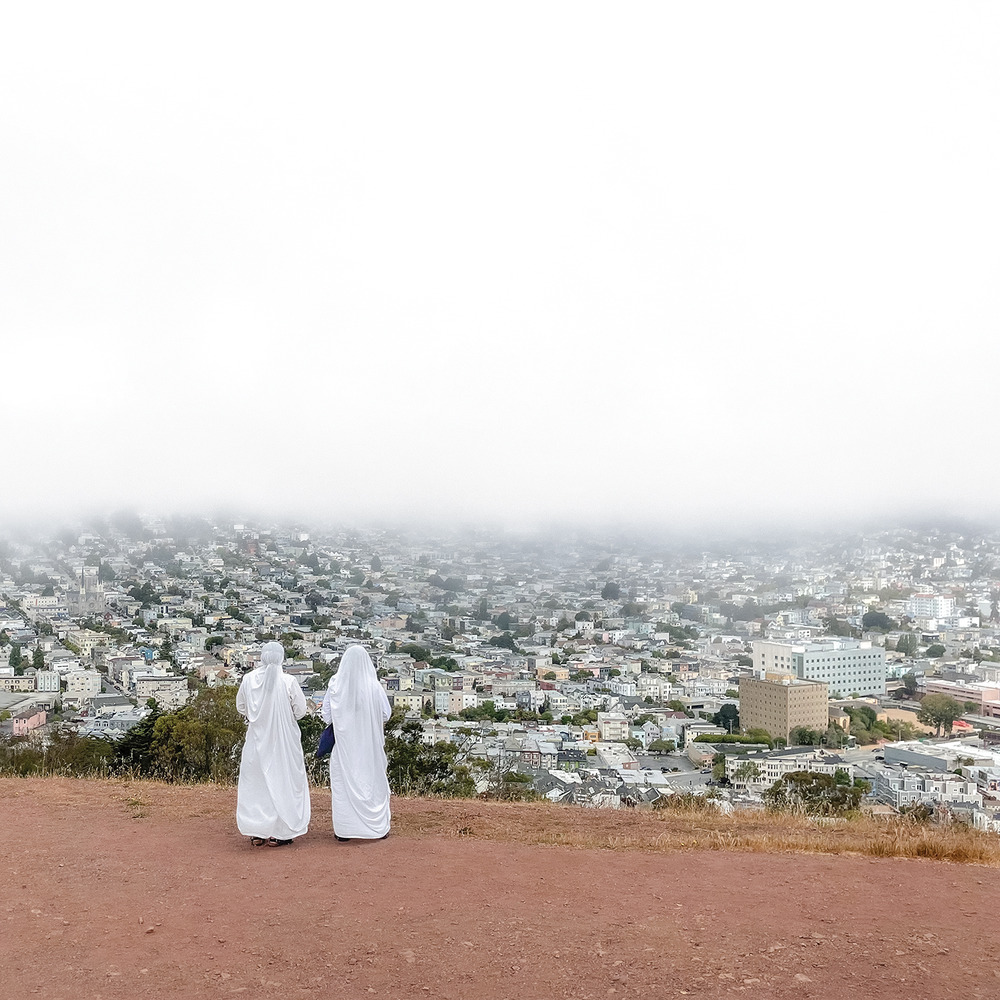 Available in MQA and 48 kHz / 24-bit AIFF, FLAC audio formats
"With Asphalt Meadows, it's apparent that the band came together following a shared experience with a concise vision for what they wanted to create, and the album is all the better for it. It's the first time in over a decade that Death Cab have felt so undeniably, well, Death Cab [...] This is a band that has finally found a way to evolve without eliminating what it was that made them so special in the first place." - Exclaim! "10 albums and 25 years into their career, the Washington indie veterans come back mature and assured but loaded with that early melodic magic." - NME When the writing of Asphalt Meadows began in the early part of the pandemic, Death Cab for Cutie wasn't sure how to make a record. Singer/songwriter Ben Gibbard, bassist Nick Harmer, drummer Jason McGerr, guitarist/keyboardist Dave Depper, and keyboardist/guitarist Zac Rae lived in four different cities. Being in the studio together wasn't an option. Though Gibbard started writing songs at the end of their last tour, he felt like he was hitting a wall after being trapped in his home studio for months. So he hatched a plan to shake things up. "A work week is Monday through Friday and there are five members of the band," Gibbard explains. "So on Monday, someone put together a piece of music and shared it. And then the next person took it, with the order decided randomly. On your day, you had complete editorial control." At the end of each week, they finished a rough song mix. Sometimes, songs were transformed entirely, with a key change or altogether different tempo. "After we started, we had a lot of success," Gibbard says. While not all of the songs on Asphalt Meadows came from these sessions, over half of them did. Songs Gibbard presented as demos also went through the process, allowing everyone to figure their parts out before going into the studio with producer John Congleton (St. Vincent, Angel Olsen, Explosions in the Sky).
48 kHz / 24-bit PCM – Atlantic Records Studio Masters