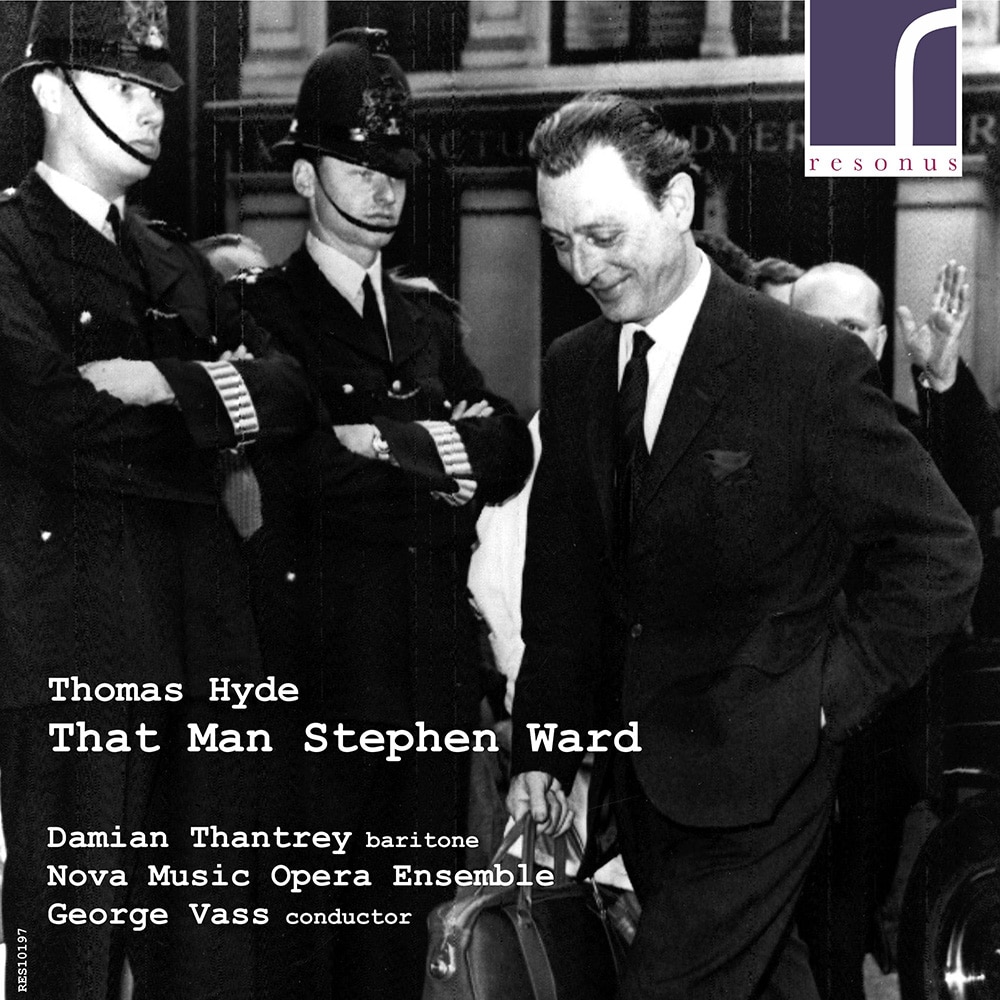 Available in 96 kHz / 24-bit AIFF, FLAC high resolution audio formats
“Capering suavely and nimbly round David Norris’s playful libretto, and colouring his voice to match the constant shifts of Hyde’s enjoyably decadent score (which veered tipsily from cabaret piano to Bergian angst; imagine a pocket-sized Powder Her Face), Thantrey inhabited the character of this Playboy-era man without qualities with unnerving believability.” - Richard Bratby, The Arts Desk Baritone Damian Thantrey stars with the Nova Music Opera Ensemble, conducted by George Vass, in this premiere recording of Thomas Hyde and David Norris's That Man Stephen Ward, a one-man opera about the notorious Profumo affair which revealed betrayal and espionage at the top of British politics in the 1960s.
96 kHz / 24-bit PCM – Resonus Classics Studio Masters