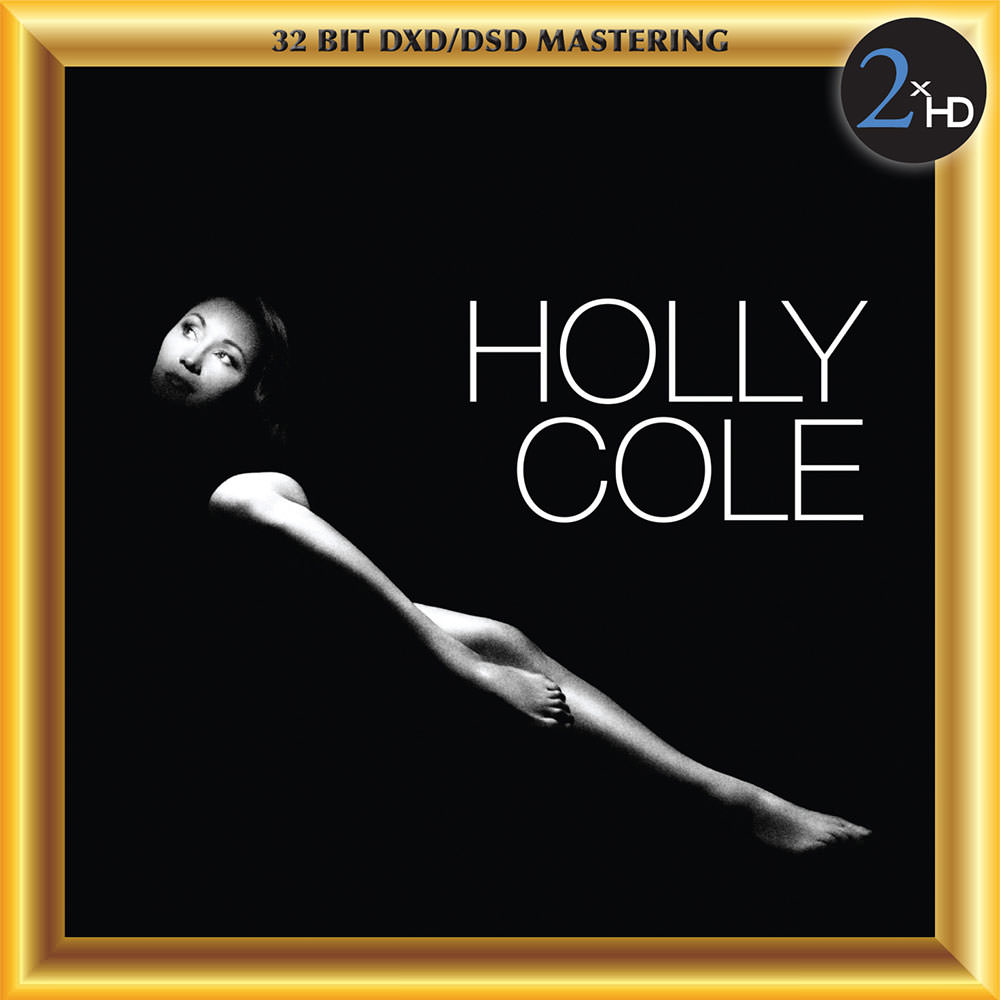 Available in 88.2 kHz / 24-bit AIFF, FLAC and 2.8224 MHz DSD high resolution audio formats
"Holly Cole has come up with one of the definitive recordings of her career. Even if you think you know her work, this will still surprise you and take your breath away." - Billboard Holly Cole’s self-titled 2007 release was a highly acclaimed step further into the land of standards. She recorded most of the album with a bigger band than she had traditionally used including a nonet of the finest New York horn and wind players, with arrangements by Gil Goldstein. It was co-producer/arranger/ bassist Greg Cohen who suggested Cole work with a bigger band; not an orchestra or a big band but slightly smaller than that with less traditional instrumentation. Among the album's highlights are Cole's tender take on Irving Berlin's Be Careful, It's My Heart, a very sultry Alleycat Song and an absolutely burning version of Charade. "The idea was to push Holly into a new arena, to really challenge her.” - Greg Cohen, co-producer
88.2 kHz / 24-bit PCM and 2.8224 MHz DSD – 2xHD Studio Masters