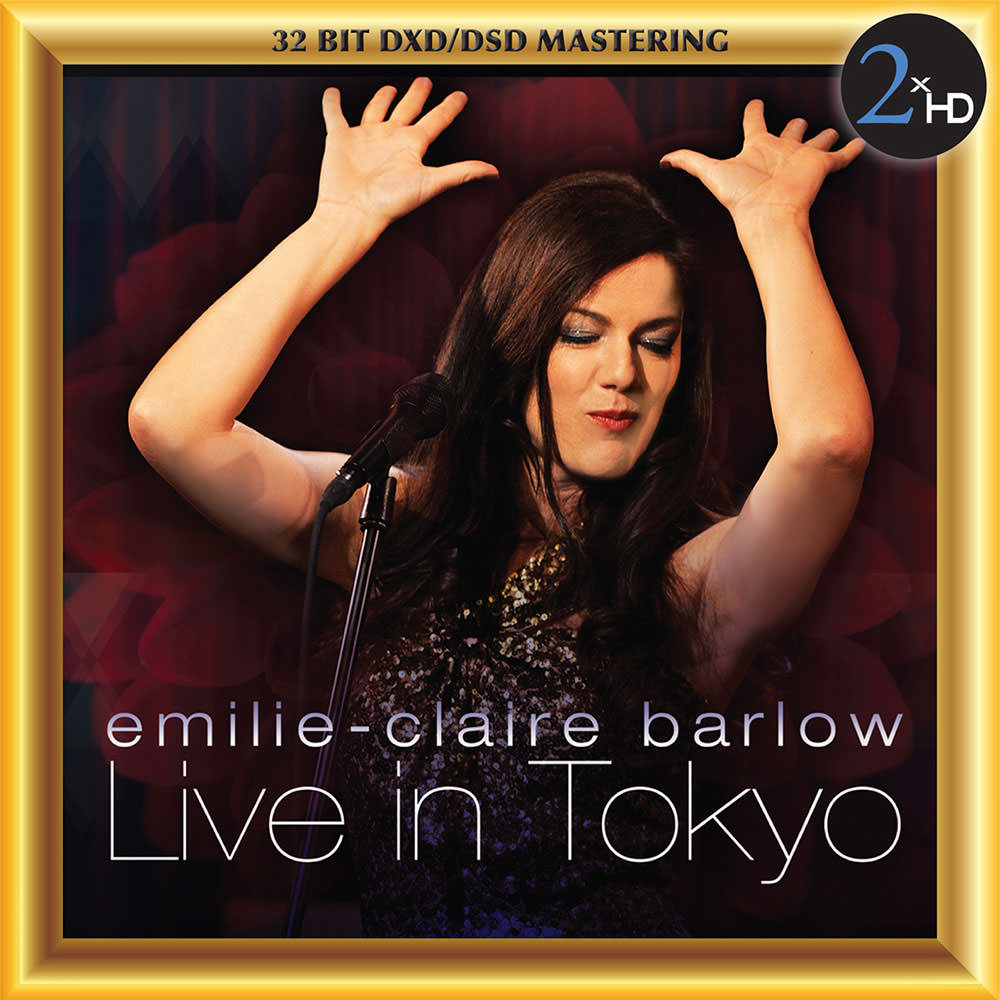 Available in 176.4 kHz / 24-bit, 88.2 kHz / 24-bit AIFF, FLAC and 2.8224 MHz DSD high resolution audio formats
After extensive touring and winning Felix and Juno Awards for her album Seule ce soir, Emilie-Claire Barlow released Live in Tokyo. Recorded over a series of six concerts from the Cotton Club in Tokyo in October 2013, Barlow interprets jazz classics like All I Do Is Dream Of You and Blame It On My Youth alongside notable live versions of songs from her career:
176.4 kHz / 24-bit, 88.2 kHz / 24-bit PCM and 2.8224 MHz DSD – 2xHD Studio Masters