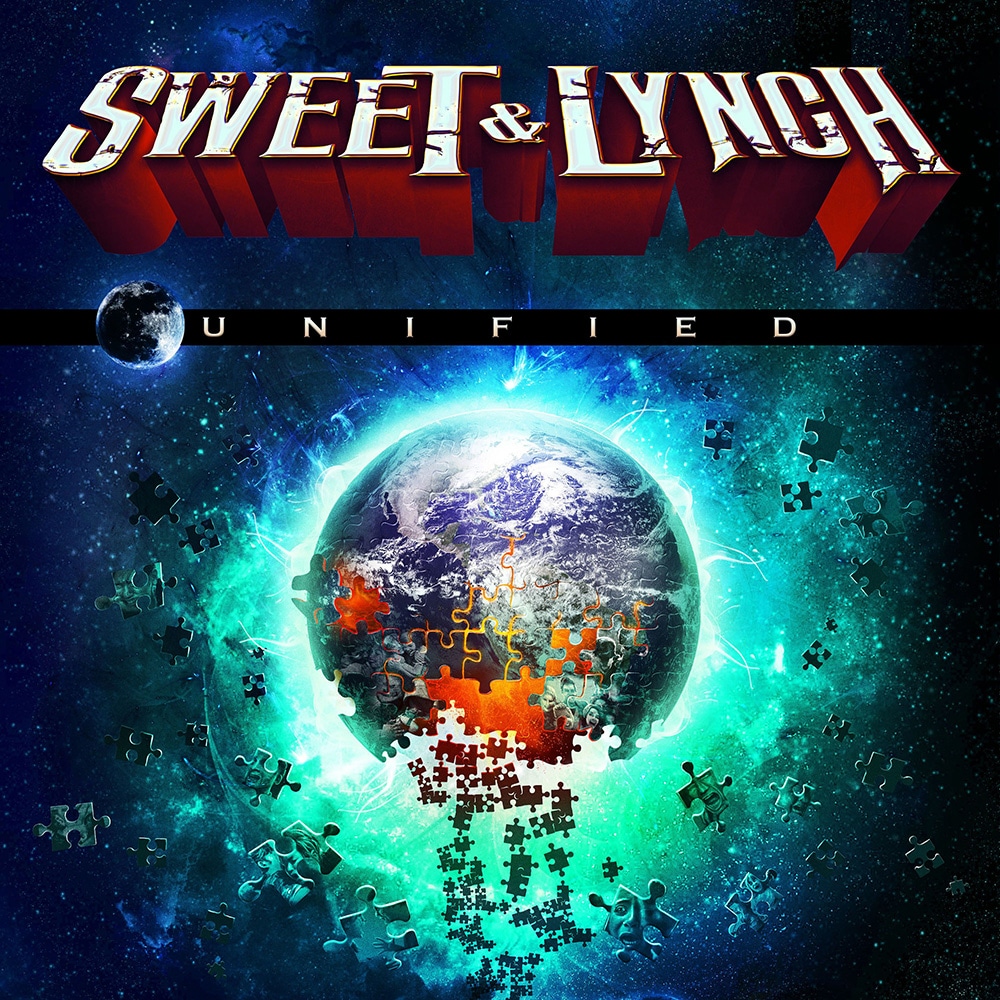 Available in 44.1 kHz / 24-bit AIFF, FLAC audio formats
Unified is the debut album from Sweet & Lynch, bringing together guitarist and vocalist Michael Sweet from Stryper and guitarist George Lynch of Lynch Mob and Dokken. The lineup is rounded out by former Megadeth and White Lion bassist James Lomenzo and drummer Brian Tichy from Whitesnake. Sweet describes his band's sound as a combination of '70s and '80s classic and hard rock, citing influences ranging from Journey and Bad Company to Van Halen and each member's own previous groups.
44.1 kHz / 24-bit PCM – Frontiers Music s.r.l Studio Masters